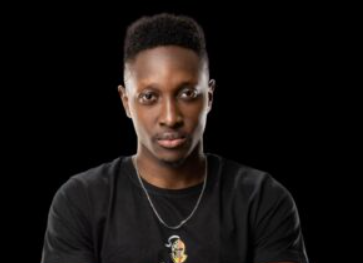 Iniabasi Umoren, also known as Saint Bond His age has not been revealed yet.

He won the ‘Kill Ma Beat’ competition in 2018, and has a production credit on DJ Cuppy’s album.

He is one of the contestants on the prestigious Gulder Ultimate Search reality TV show, although his net worth has not been estimated yet.

What he has to Say

He says he will be the “life of the party” during the show and if he wins the ₦50 million prize, he plans to give back to his community through charity and promote his music career.