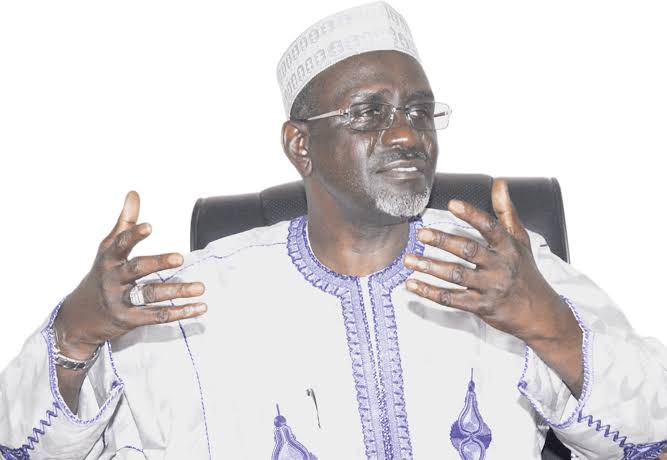 Ibrahim Shekarau, born November 5, 1955, is a Nigerian politician and a two-term Governor of Kano State and a former Minister of Education. He is a member of the New Nigeria Peoples Party (NNPP). Shekarau is a graduate of Ahmadu Bello University.

Ibrahim Shekarau, the son of a police officer, was born in Kano’s Kurmawa neighborhood.

He joined the civil service after earning his degree. He later began his work in 1978 at Government Technical College, Wudil, as a mathematics instructor.

He was appointed principal of the Government Day Junior Secondary School in Wudil two years later.

Ibrahim Shekarau was moved to the Ministry of Water Resources, Rural and Community Development in January 1995. From January to May 1997, he returned to the Ministry of Education before being asked to move to the General Service Directorate of the Cabinet Office, all while serving as Permanent Secretary.

He moved once more in February 2000, this time to the Civil Service Commission, where he stayed for only four months before the Ado Gwaram government sent him to the State College of Arts, Science and Remedial Studies (CASRS) in May 2000 to serve as Chief Lecturer (Mathematics) at the Department of Physical Sciences.

Shekarau held this position for 17 months before choosing to leave the Kano State Civil Service on October 2, 2001.

After leaving his position as Chief Lecturer, he made the decision to work as Aminu Dantata’s secretary. Prior to his entry for the 2003 Kano State governor’s race, he worked for Dantata.

Shekarau left the All Progressives Congress (APC), the party in power, for the New Nigeria People’s Party (NNPP) in May 2022.

Ibrahim Shekarau’s net worth is estimated to be around $5 million. He is a top Nigerian politician who served two terms as the governor of Kano State.