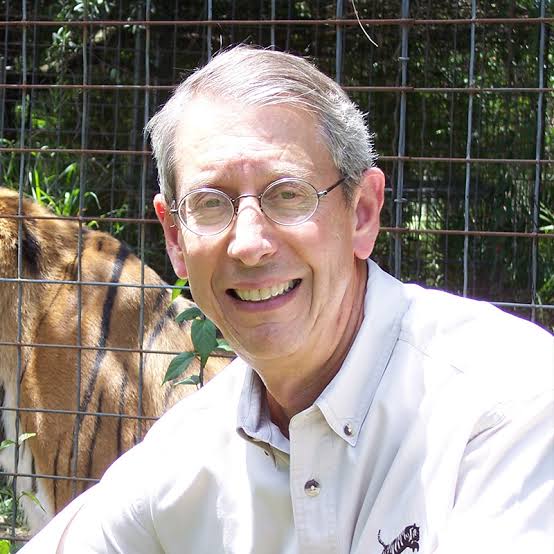 Howard Baskin, born May 13, 1950, is a famous American retired management consultant who has worked with both rapidly expanding businesses and some well-known companies in their early stages. He was born and raised in 1950 in Poughkeepsie, New York, the United States.

Howard Baskin was born on May 13, 1950, in Poughkeepsie, New York, USA. There are no record of his parents online.

The siblings of Howard Baskin are likewise unknown, despite the fact that he was born in the United States where he grew up.

Prior to attending Union College in New York and earning degrees from the University of Miami School of Law, Howard Baskin attended Poughkeepsie High School.

Howard Baskin worked for Citicorp for eleven years until leaving the corporation in 1991 to become a general manager and equity participant in three different businesses, one of which he also co-founded.

He had experience in other fields, such as serving three years on the board of the Upper Tampa Bay Chamber of Commerce.

Additionally, Howard Baskin served as a member of the external relations committee and as the organization’s first chairman of the performance oversight and monitoring committee.

The Rotary Club of Tampa was where Carole Baskin’s husband belonged, where he also served on the board of directors and as chairman of the community service committee.

Howard Baskin, however, is currently concentrated on Big Cat Rescue and a member of the Audit Committee.

Carole Baskin is the famous owner of the Big Cat Rescue, an American zoo known for its large collection of big cats and tigers.

Howard Baskin is a top American retired management consultant who has an estimated net worth of around $2 million.

Howard Baksin and Carole Baskin were married in 2004 after first meeting in 2002 at an animal welfare event.

However Carole had been married twice before meeting Howard Baskin, making him her third spouse.