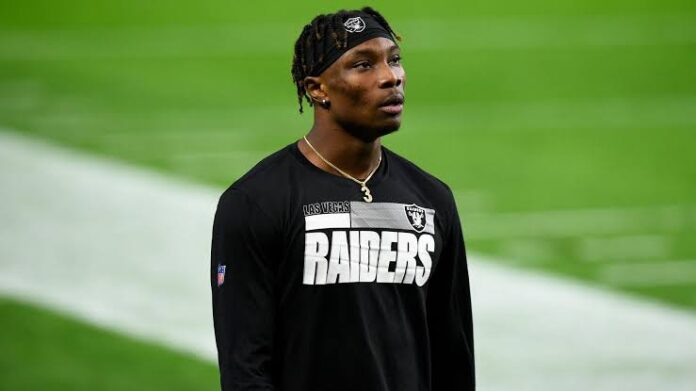 Henry James Ruggs III was raised in Montgomery, Alabama, where he was born.

For the final two games of the football team’s season, Henry Ruggs was elevated to the varsity squad in the eighth grade.

He recorded 38 catches for 639 yards in nine games as a senior. He completed nine catches, seven rushes, three passes, and one kick return for 20 touchdowns.

In high school, Ruggs also participated in basketball and track; his timing of 10.58 seconds for the 100-meter dash is the class 7A record for the Alabama High School Athletic Association.

He recorded 40 receptions for 746 receiving yards and seven receiving touchdowns as a junior in 2019. Ruggs was the team’s main kick returner and averaged 23.8 yards per return during his junior year.

He is third all-time in receiving touchdowns for Alabama with 24 throughout his complete career.

Ruggs made the decision to forgo his senior year and declare for the 2020 NFL Draft on January 6, 2020.

Henry Ruggs III is a popular American football wide receiver who has a net worth of $5 million.

Because Scott wore number 3 on the basketball court, Ruggs would salute him with a three-fingered gesture after each touchdown. Scott passed away in a car accident when he was 17 years old.

Kevontae Ruggs, Ruggs’ brother, played collegiate football in 2018 for Ole Miss and then switched to East Mississippi Community College in 2019.

In order to provide meals to those in need as a result of the COVID-19 outbreak, Henry Ruggs teamed up with Three Square, a food bank in southern Nevada, in April 2020. Ruggs’ daughter was born to his longtime partner Rudy Washington on May 7, 2020.