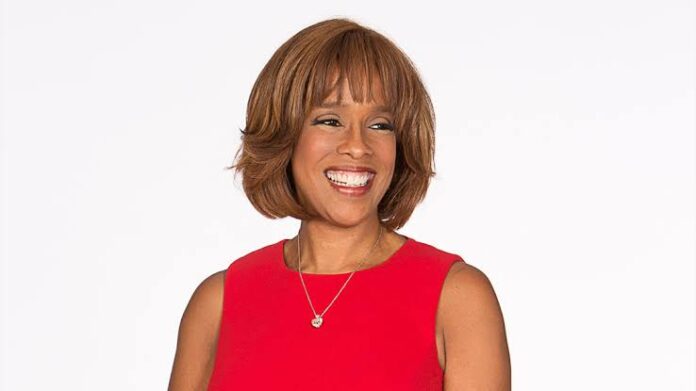 Gayle King was born into the family of Peggy King and Scott King in Chevy Chase, Maryland and spent her childhood in Ankara, Turkey, where her father was stationed during that time.

In 1966, she and her family eventually made their way back to the United States, where her father was employed as an electrical engineer.

She earned a psychology degree from the University of Maryland, College Park.

Gayle King started her career at WJZ-TV in Baltimore, as a production assistant, she first met Oprah Winfrey, who was working as the station’s anchor at the time.

King later received training as a reporter at Washington, D.C.’s WUSA-TV. She relocated to Kansas City, Missouri, after working at WJZ, where she was a weekend anchor and general-assignment reporter for WDAF-TV.

She began working at WFSB in Hartford, Connecticut, as a news anchor in 1981 and held the position for 18 years. She spent some of that time in Glastonbury, Connecticut.

In 1997, she was given the chance to host The Gayle King Program, a syndicated talk show that was terminated after one season due to poor ratings.

On January 3, 2011, King started serving as the host of a brand-new OWN program titled The Gayle King Show.

The Gayle King Show came to an end on November 17, 2011, due to King joining CBS to co-anchor CBS This Morning with Charlie Rose and a number of third co-anchors, including Norah O’Donnell for a while.

The ratings for the show were successful. On-air chemistry between King and Rose was praised.

The two also grew close, and their friendship endured even after Rose left CBS as a result of the accusations of sexual misconduct made against him.

Gayle King had extended her agreement with CBS News in January 2022 in order to continue serving as a co-anchor of CBS Mornings.

Gayle King is a popular American author, journalist, and media personality with a net worth of $40 million. She worked as The Oprah Winfrey Show’s special correspondent

Oprah Winfrey and Gayle King have been close friends since 1976. Winfrey described King in a 2010 interview with Barbara Walters as “the mother I never had, the sister everyone would want, the friend everyone deserves, I don’t know a greater person.”

Gayle King was married to Bill Bumpus, a lawyer and Connecticut associate attorney general. They got married in 1982 and unfortunately the marriage ended in 1993.