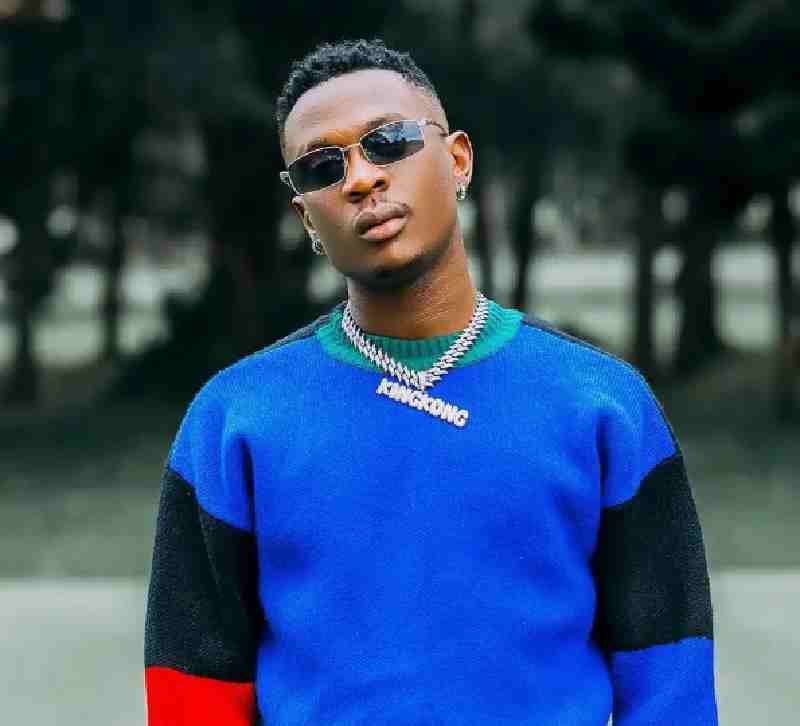 Walukagga Shafik, born January 10, 1996, popularly known as Fik Fameica and Fewsh Boy, is a popular Ugandan rapper, singer, and songwriter who rose to fame in 2015 after he released his debut single.

Since his debut, he has become one of the most sought-after Ugandan superstars with his rap style of music.

Fik Fameica is a popular Ugangan rapper, singer and songwriter known for his 2015 single Pistol.

After breaking into the music industry in 2015, he released other songs  “Salawo” and “Mbega Wa Bbaala” which earned him a recording contract with Kama Ivien Management.

He further released club hits “Batuwulira” and “Byenyenya” which made him the most Ugandan artist in 2017.

He won the award for Breakthrough Artist, Best in Hip-Hop and Best Rap Song for his song “Kutama” at the annual HiPipo Awards.

Fik Fameica is one of the most promising artists in Uganda with a net worth of $400,000.