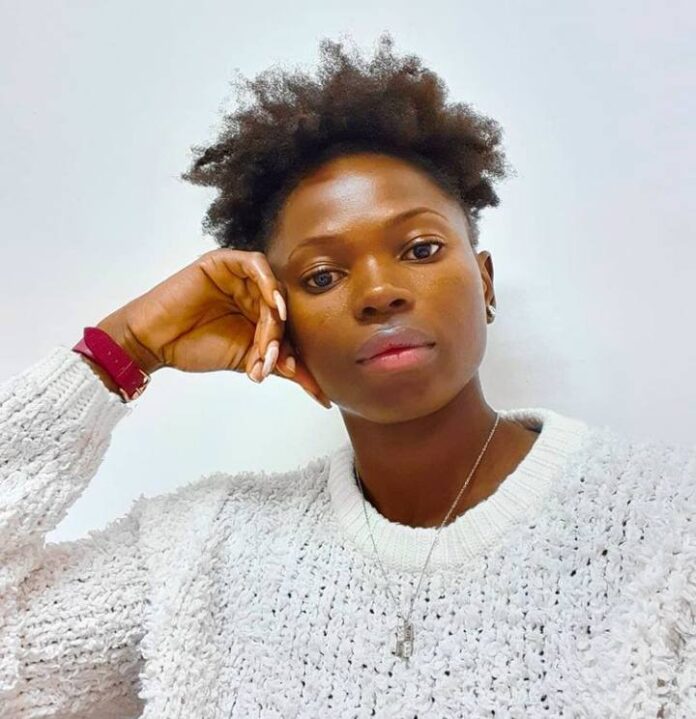 She had her primary education in her hometown in Delta State where she obtained her First School Leaving Certificate (FSLC).

After her primary school, Brume proceeded to Delta State University where she graduated with a degree.

Brume started practicing long jump at a tender age while she was still in elementary school with encouragement from her parents.

She came into the spotlight in 2012 during the Nigerian Athletics Championship alongside Dakolo Emmanuel and Fabian Edoki. She emerged the winner at the 18th National Sports Festival in Lagos, which gave her massive fame.

She finished sixth in the long jump after clearing six meters. She also took first place in the 18th National Sports Festival in Lagos. The next year, she set a personal best of 6.53 m (21 ft 5 in) to finish second in the country, trailing only Blessing Okagbare.

At the 2013 African Junior Athletics Championships, she was one of the most successful athletes, winning the long jump championship, silver in the triple jump, and being part of Nigeria’s winning 4100 meter relay team. She also finished fourth in the 100 meters individually.

Brume successfully defended her long jump title at the African Junior Athletics Championships in Addis Ababa the following year. This time, she was even more successful, winning the triple jump, the 4 x 100 m relay, and a bronze medal in the solo 100 meters.

She represented Nigeria at the 2014 Commonwealth Games just five days later. Blessing Okagbare chose to compete in the sprints, leaving Brume as Nigeria’s sole representative at the event.

She won gold in the Commonwealth Games long jump, clearing 6.56 m (21 ft 6+1/4 in) in the final. Brume dedicated her triumph to Delta State Governor Emmanuel Uduaghan, who invested in track and field facilities and assistance in the region.

Okagbare, who won a Commonwealth sprint double, was also a product of the system, and Brume remarked that the elder athlete’s accomplishments encouraged her.

Brume received an athletic scholarship to study in the United States as a consequence of her own medal achievements, with local government backing.

Having already qualified for the Rio Olympics with her personal best leap at the Akure Golden League in June 2016, Brume travelled to Durban for the African Athletics Championships as the African leader in her event. She successfully defended her prior championship title.

Brume qualified for the long jump final in Rio as the third best athlete in her pool.

This put her in sixth place going into the event’s final. She finished fifth in the competition, leaping a distance of 6.81 meters, only 2 cm short of her personal record achieved earlier in the year.

Ese Brume is single and not in any serious relationship. The athlete is focused on her career.

Her younger brother, Okeoghene Brume broke the African u-18 100 meter record with 10.13 s.

Ese Brume has made her country proud, always giving her best, flying the country flag.

She stormed the 2020 Olympic Games in Tokyo, won the third place and gained massive support from the fans.