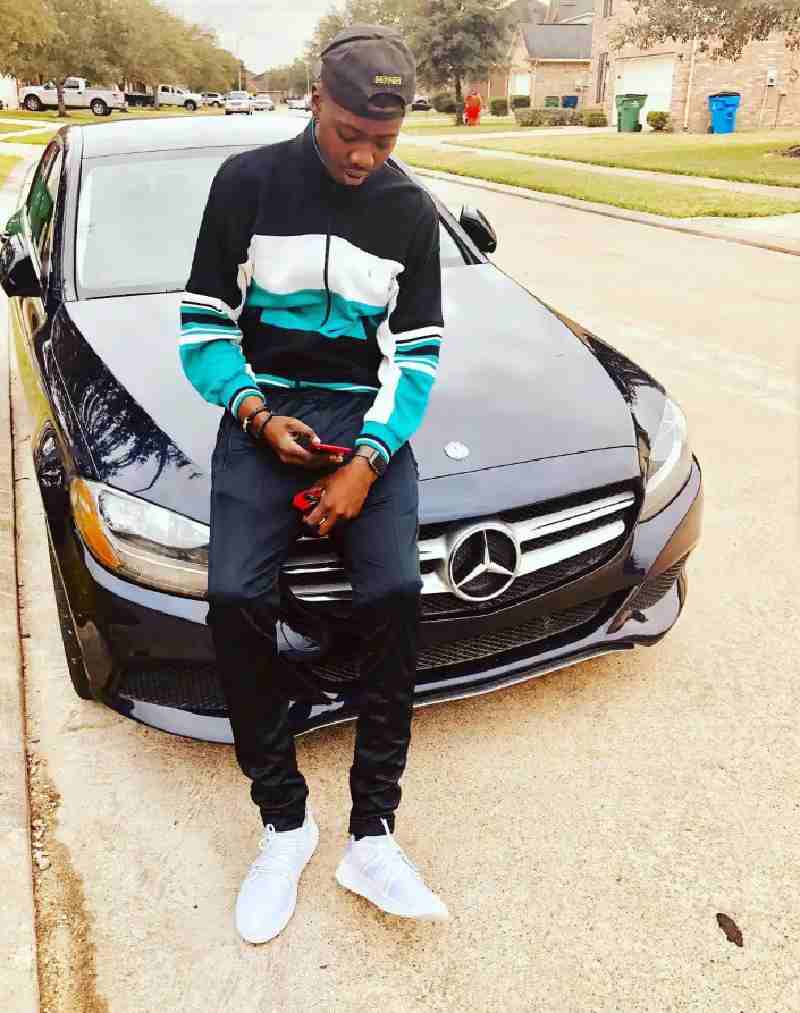 Emmanuel Olowe, December 27, is a multi-talented Nigerian celebrity known for his top-notch film productions. He has several film production credits to his name since he came into the limelight with his super creative abilities. Emmanuel Olowe is a native of Osun State, in the Southwest region of Nigeria.

Emmanuel Olowe was born on December 27, is a top-notch Nigerian film producer and script writer, and hails from Osun State, Nigeria.

He started his primary education at Trinity Christian Academy in Florida, USA, and then proceeded to Manvel High School in Texas, USA for his secondary education.

Emmanuel Olowe started his career in 2012 as a production assistant in a short documentary “Bury The Sky”.

He earned his first role in 2017, working as an associate producer in the British film “Despair”.

He took his career to another level by producing his film “The Job”.

Emmanuel has produced Interesting films including The Ritual, The Boy With A Knife and The Cartel Queen.

Emmanuel Olowe is one of the sought-after film producers with an estimated net worth of $600,000.