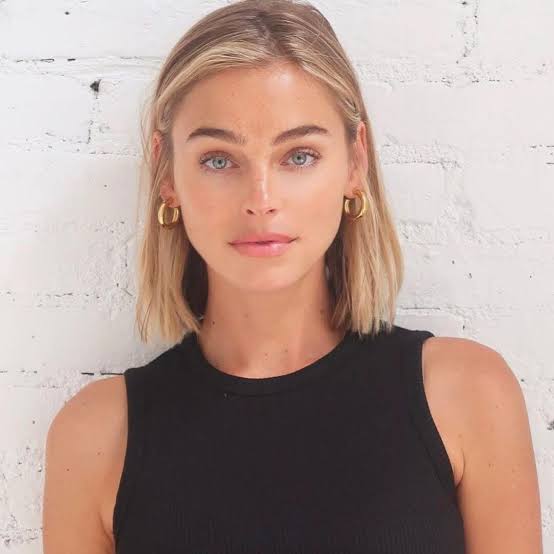 Elizabeth Turner, born July 30, 1992, is a renowned American actress and model. She is a well-known figure who has contributed to Maxim, Teen Vogue, and Guess magazines. Her breathtaking swimwear photographs and motivational exercise posts on social media are currently winning over her audience’s hearts worldwide.

Elizabeth Turner was born on July 30, 1992. The model went to Spalding High School in her hometown where she obtained her educational endeavors.

Annie Turner is the name of her mother. Her father’s identity has not been made public.

In 2009, she agreed to become a model with Factor Woman Model Management. In 2010, she enrolled at Duke University.

She started working in the fashion industry and went on to establish a respectable career.

She starred in a number of commercials, including those for Kohl’s and Belk in January 2012.

She spent a few months interning at Davis Entertainment in 2011. She was responsible for executive research projects, helping executive assistants, and reading scripts and screenplays.

Elizabeth Turner joined Wilhelmina Models a few months later. She served as an intern with Picture Shack Entertainment from May through August of 2012.

From January to May 2013, she was a marketing intern at the Nasher Museum of Art.

The next year, she was employed by Duke Student Broadcasting as an anchor. She earned her bachelor’s degree in science in English language and literature/letters in 2014.

She concentrated her efforts on starting a modeling career in the fashion industry after graduating.

Elizabeth Turner is a popular American actress and model who has a net worth of around $500,000.

Leonardo DiCaprio and model Elizabeth Turner were purportedly dating in 2017. The two chose not to confirm their relationship when it became well known.

He began dating tennis reporter Bryan Cale Hammond and they in 2019 they separated.

Ryan Eggold and Elizabeth Turner were also said to be dating. They were spotted together at a Patriots-Steelers game.