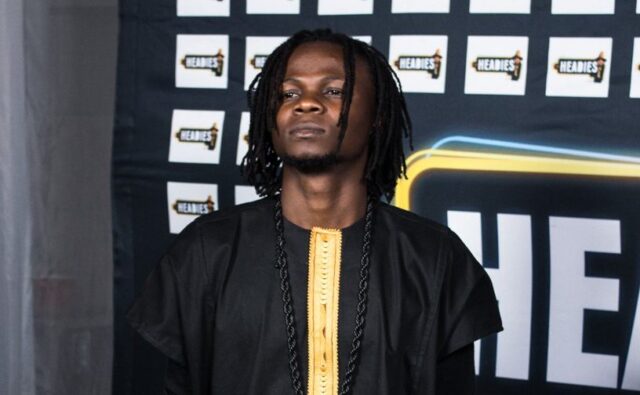 Unlimited LA was born in Lagos State, Nigeria, where he hails from, and he is a cousin to the legendary music video director DJ Tee.

He won Best Director at the 2015 Nigeria Entertainment Awards, and he won Best Music Video at The Headies 2015. He also snagged a nomination at the All Africa Music Awards.

Unlimited LA was born on April 2, 1987, to the family of Mr. and Mrs. Buari in Lagos State, Nigeria. He is a cousin to the popular and award-winning music video director DJ Tee.

After his secondary education, Unlimited LA applied and got admitted into the University of Lagos, where he obtained a bachelor’s degree in computer science.

Unlimited LA is one of the best music video directors in Nigeria who has been consistent in putting out creative and beautiful videos for the people without running out of content.

He came into the spotlight through the help of his cousin, DJ Tee, who gave him the opportunity to learn from and work with him.

After his internship with DJ Tee, Unlimited LA began his career making videos for musical artists, with the industry accepting him with open arms.

He shot his first official music video in 2009, directing the video for the song, Rainbow by alternative artist Black Magic, and broke into the industry after shooting Sean Tizzle‘s Sho Lee music video.

The talented video director has worked with several musical artists, especially Olamide, since 2011. They have maintained their relationship and partnership.

Unlimited LA won Best Director at the 2015 Nigeria Entertainment Awards, and Best Music Video at The Headies 2015. He also earned a nomination at the All Africa Music Awards.

In 2016, he bagged nominations for “Best Music Video” at The Headies 2016 and the 2016 Nigeria Entertainment Awards.

In 2017, Unlimited LA won Best Director of the Year at the City People Entertainment Award, adding to his award gallery.

The estimated net worth of Unlimited LA is around $1 million. He made his money through making crispy music videos and has worked with numerous musical artists.

Unlimited LA is not yet married, although there are rumors that he is in a relationship with Abiri Oluwabusayo Khloe, a Nigerian reality TV personality.

However, we are not yet convinced as we haven’t heard from the video director and cinematographer.