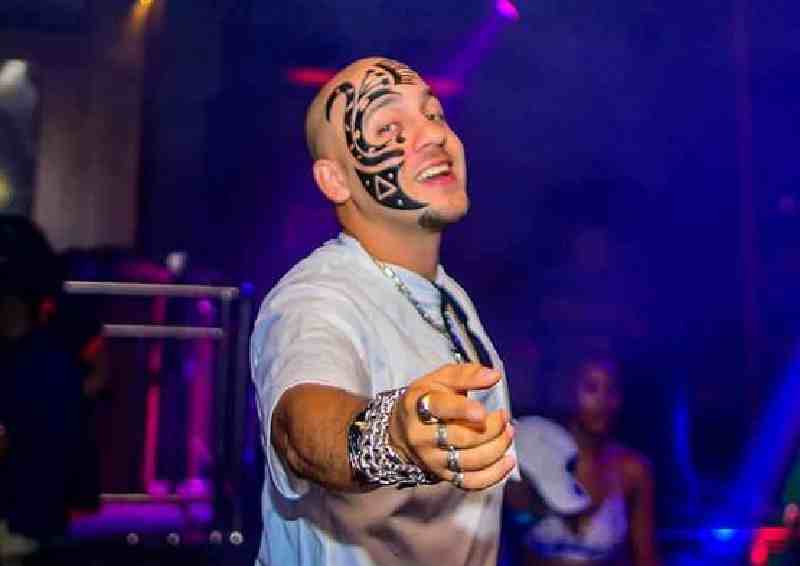 Thomas Amar-Aigbe, born on June 5, 1981, popularly known as DJ Sose, is a Nigerian-Hungarian disc jockey known for his popular face tattoo and bald hairstyle. His father is from Edo state, Nigeria, while his mother is from Hungary. DJ Sose began his music career in Nigeria and rose to become one of the top DJs in the country.

DJ Sose obtained a Diploma in Film & Video Production from Cavendish College and a BSc degree in Business Information Systems from the University of Hertfordshire.

DJ Sose started working in a European IT company before he resigned to focus on entertainment.

He started showing an interest in music at a tender age. Despite being a DJ, he also has his own songs, Natasha and Arike.

During childhood, DJ Sose was so fascinated by the sounds of music that he began to take it seriously. He had no particular favorite genre.

He was exposed to a wide range of musical genres, including classical, jazz, hip-hop, rock, and electronic dance music (EDM).

DJ Sose is among the top-rated Nigerian DJs with an estimated net worth of $500,000. He is one of the most outstanding and famous DJs in Nigeria.

DJ Sose is happily married to the love of his life, Olamide Amar-Aigbe. The couple got married in May 2018, and they have a child together.

The talented DJ and wife had both traditional and church wedding. During the traditional marriage, DJ Sose decided to remove his famous tattoo.

However, he showed up with it once more during the church wedding which was attended by several celebrities with Ik Osakioduwa, former Big Brother Africa host, appearing as one of his groomsmen.