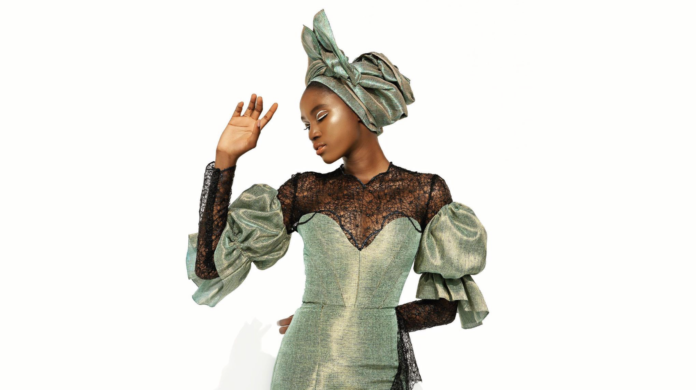 Deola Ade-Ojo, born August 21, 1966, better known as Deola Sagoe, is a Nigerian fashion designer. She hails from Ondo State, Nigeria, where she was born. Deola won both the Best Costume Designer and the Achievement in Costume Design at the 2015 Africa Magic Viewers’ Choice Awards.

Her parents are Ondo State natives from the town of Ilara-Mokin.

Sagoe began designing in 1989 and is known around the world for her vibrant and colorful designs.

She was recently nominated by the United Nations World Food Program to represent Nigeria in a new international campaign.

The “Catwalk the World: Fashion for Food.” initiative began in Nigeria in April 2006 and culminated in a recent event in Ghana that brought together celebrities such as Damon Dash, his wife, designer Rachel Roy, and Ghanaian-born, London-based designer Ozwald Boateng.

The campaign’s purpose is to generate funds to reduce global hunger, particularly among children, by half by 2015.

In 2018, Sagoe debuted her Komole collection, a bridal and occasion dress collection inspired by the ambiance and myths produced by royalty throughout history.

Sagoe was nominated by Andre Leon Tally, US Vogue editor, for the “Africa Designs” and the MNET/ Anglo Gold African Designs 2000 prizes.

Deola played Funmilayo Ransome-Kuti in the 2014 film October 1, in which she had a brief role.

Deola Sagoe is a top Nigerian fashion designer with an estimated net worth of $2 million.

Deola Sagoe and Kofi Sagoe were married but divorced due to irreconcilable issues. Teni, Aba, and Tiwa are her three daughters.