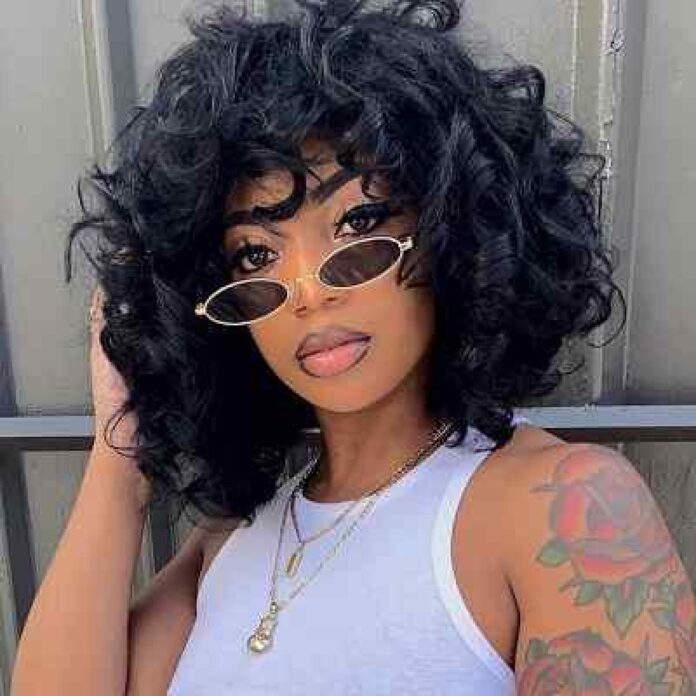 She hasn’t revealed information about her parents and most of her childhood. However, she is well educated, having attended high school and higher education.

On October 14, 2015, Taylor and her partner started a side channel called “Vlogs By DK4L.” It provides a closer look at the couple’s day-to-day activities.

It’s Not What You Think, De’arra Got Pranked On Christmas, The Huge Announcement You’ve Been Waiting For, I Might’ve Made Her Mad.. (Don’t Throw Your Girlfriend In An Ocean), and Building Our New Home are some of the well-known videos from this channel.

They also run a separate channel called “Vlogs By DK4L” where they post videos about their daily life. Taylor and Walker aim to set a good example for their audience and inspire them by using vlogs to share their love and family life.

The couple has demonstrated that even without getting married, anyone in love can live happily with their spouse.

De’arra Taylor is a popular American YouTuber and content creator with a net worth of $1 million. She runs a YouTube channel alongside her boyfriend.

De’arra Taylor is currently in a romantic relationship with Ken Walker. The pair began in 2014 and has since been working together on their projects.