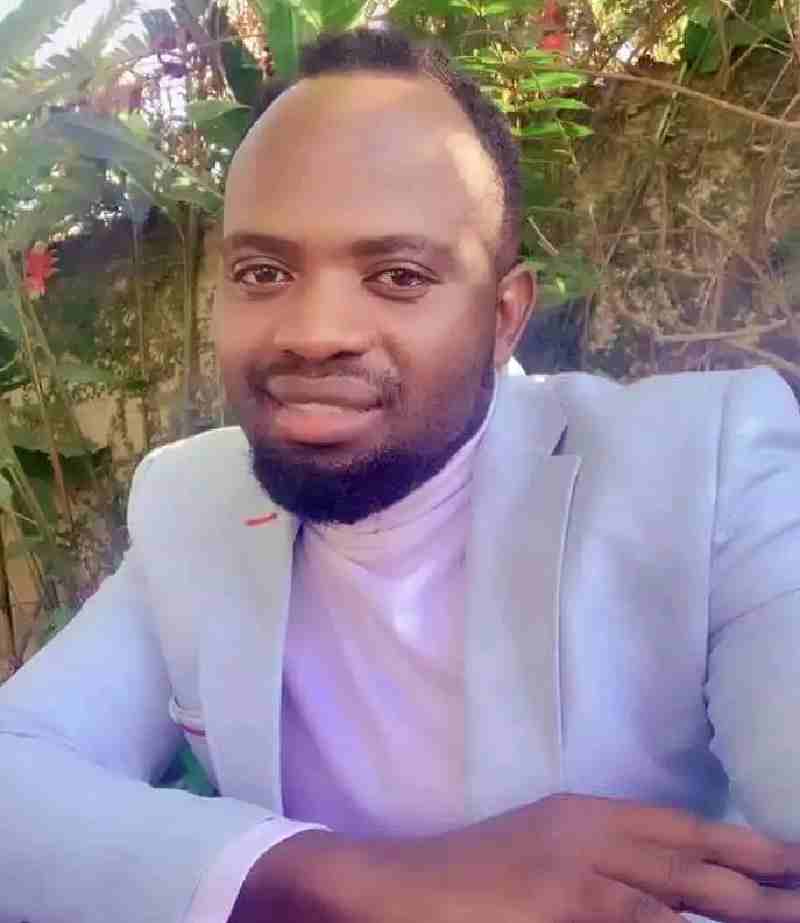 David Lutalo, born March 8, 1986, is a popular Ugandan singer and songwriter who became famous after his satirical song, Kapaapala went viral. He has worked with several top artists including Eddy Kenzo, Bebe Cool, and Goodlyfe Crew. David Lutalo has made a name in the industry.

David Lutalo, who is well known for his ability to sing fluently in Luganda, Swahili, and some English, was born to Mastula Nassazi and Luggya Robinson in the Luweero district.

He attended a number of schools, including Kikunyu Primary School and Balitta Lwogi Primary School, where he earned his Primary Leaving Examination (PLE).

After that, he enrolled in Kasana Town Academy Luwero for his high school studies, where he earned his Uganda Certificate of Education (UCE).

Finally, David attended Busisa Grammar for his A-Level studies, which he left the school without finishing.

David Lutalo’s musical career started in 2007 but he wasn’t well known by then.

His high-toned and sharp voice makes him unique among other Ugangans singers.

He is currently signed to the Da Hares record label.

In 2013, David Lutalo teamed up with Mowzey Radio and Weasle of Goodlyfe Crew to produce a song titled “Hellena”.

David Lutalo is one of the richest Ugandans singers with an estimatled net worth of $300,000.

The singer won Best Male Artist and Artist of the Year at the HiPiPo Music Awards ceremony.

David Lutalo is happily to married to the love of her life, Sharon Walukaga and they two children together.

You can reach him on social media through: