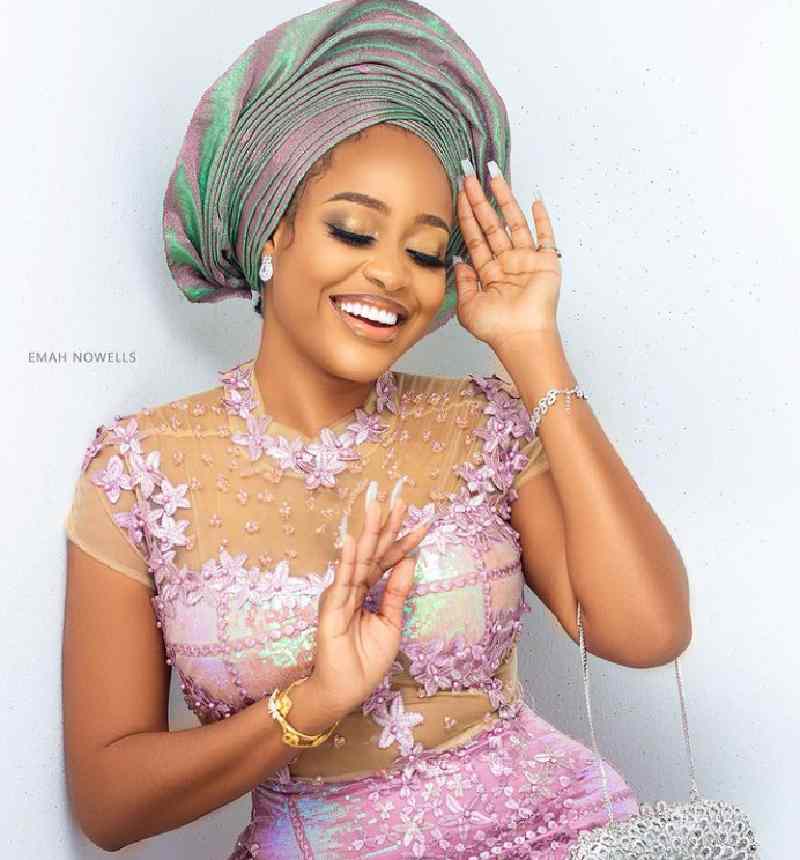 Uche Nwaefuna is a Nigerian actress that every Nollywood fans should look up to due to her zeal and interest in acting movies.

Uche Nwaefuna, born on May 8, 1994, is a popular Nigerian actress, internet personality, and influencer. She was born and raised in Lagos, where she completed her education and started her career. Uche Nwaefuna has appeared in a series of movies, including “Made in Heaven,” a film that has been trending for a couple of years since it was released.

Uche Nwaefuna was born in the city of Lagos, where she grew up with her parents and siblings, although hasn’t revealed much about her family.

Having starred in several movie roles, Uche Nwaefuna has appeared in more than 20 Nollywood movies.

Her rise to spotlight happened when she got a role in the movie “Poison Ivy” which earned her enormous fame.

In the course of her successful acting career, she has appeared in movies like “City Crimes“, “The Itch“, “Made in Heaven“, and “Trust issues“.

Her talent and creativity paved way for her and gives her the opportunity to work with top stars such as Mercy Johnson, Nancy Isime, Lilian Esoro and many others.

As an entrepreneur, she own a media and production house for photography and cinematography.

The gifted Nigerian actress has previously bagged a nomination for Best New Actress of the Year at the City People Awards.

Uche Nwaefuna’s net worth is an estimated $400,000, making her one of the richest Nollywood actresses.

Some of Uche Nwaefuna’s movies are: