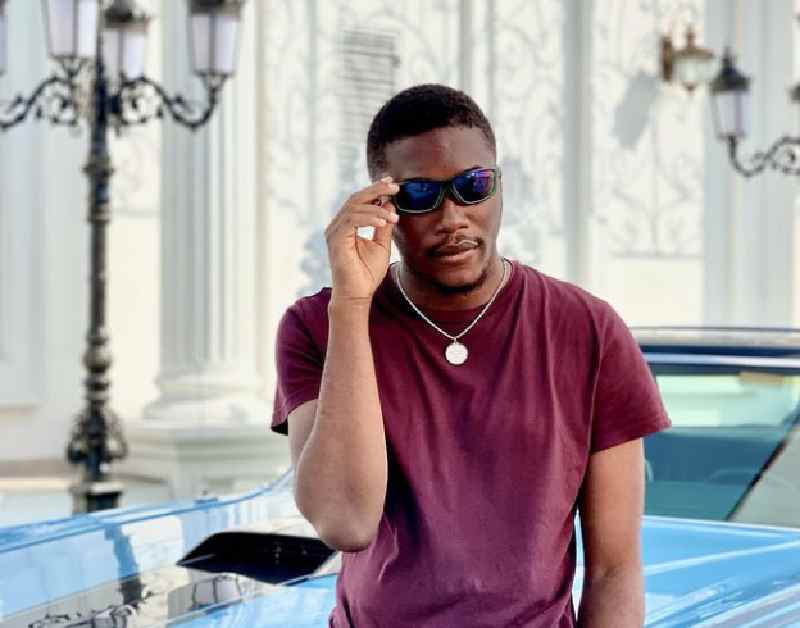 In the Nigerian music industry and among video producers, the name Dammy Twitch stands out.

Find out who Dammy Twitch is and all that the young video director represents.

Apampa Owolabi Oluwadamilola, born October 27, 1995, better known as Dammy Twitch, is a Nigerian video director, content creator, and documentary filmmaker. He started by taking photographs of buildings and the beautiful works of nature, and he ventured into videography, shooting music videos for top Nigerian artists.

According to the youngster who has already begun entrenching his name in the sands of time, he loves to tell stories using whatever medium his imagination brings his way.

As we all expect from video directors and producers, Dammy has not failed to deliver top-notch videos for a good number of Nigerian music stars.

Dammy Twitch’s profile is quite interesting. He was in Oluyole, Oyo State, South-west Nigeria, but hails from Ogun State, still in the southwestern part of Nigeria.

How Old is Dammy Twitch?

Dammy Twitch was born on the 27th of October, 1995 in Oyo State before moving to Lagos State.

He moved on to study economics at the prestigious Redeemers University.

In 2013, Dammy ventured into photography and started getting contracts to take pictures at events such as weddings, birthdays, burials, and so on.

His creative instincts suggested he try his hands at video editing sometime in 2017, as he was under the tutelage of ace video editor, Director Q.

In the fall of 2017, Dammy Twitch came out with his brand as he made his entry into the Nigerian music video production niche.

Over time, he has shown resilience in the development of his craft as he claims to draw inspiration from the likes of Meji Alabi, Dave Meyers, Director x, etc.

At first, he only bordered himself with the process of executing the final output of video production but now Dammy Twitch can handle a complete video production session from start to finish.

Remember he started as a photographer. Well, he still does a form of photography only that he tells stories together with the pictures he takes.

The first music video Dammy Twitch produced was the remix of “Las Vegas” by Yonda and Burna Boy in 2017.

As a producer and cinematographer, he has worked with a couple of the big names in the Nigerian music industry, from Burna Boy, Davido, Dremo, Falz the Bahd Guy to Mayorkun to Victor AD to Peruzzi to Zlatan, and much more.

Dammy Twitch has an estimated net worth of $450,000. He is one of the top and award-winning Nigerian music video directors.