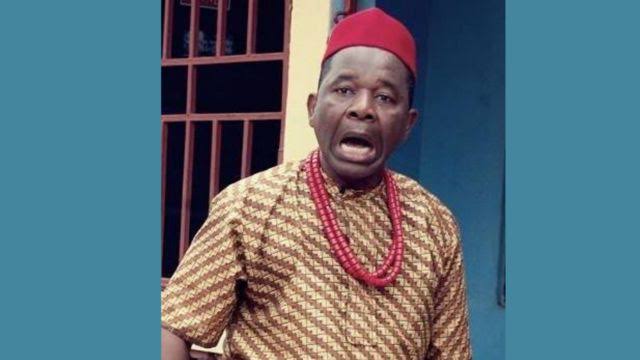 Chiwetalu Agu, born March 5, 1956, is a Nigerian veteran actor who hails from Enugu State. He won the 2012 Nollywood award for “best actor in an indigenous movie.” Chiwetalu Agu is widely known for his usage of slang in many films.

Chiwetalu Agu was born in Enugu State, the Southeast region of Nigeria.

He proceeded to his secondary education at the College of Immaculate Conception in Uwani, where he also earned his WASSCE diploma in 1977.

He graduated from Munchen College in Germany with a Bachelor of Arts in Dramatic Arts in 1981.

Chiwetalu Agu became well-known among Nollywood fans in general and in Nigeria due to his frequent use of certain language slangs, idioms, or clichés.

Prof. Femi Shaka of the University of Port Harcourt lists Agu as one of the outstanding comedians who have contributed to the creation of Nollywood comedy genres, claiming that comic genres are a singular vehicle in presenting Nigerian culture abroad and developing the Nollywood brand.

The evolution of Nigerian television soap operas into Nollywood films is where Agu’s versatility began.

Before Nollywood was created, some 31 years ago, television soap operas were popular, and Agu appeared in Joe Onyekwelu’s Ikoro on Nigerian Television Authority Channel 8 Enugu.

He played Chief Abunna in the soap opera Ripples, which was produced by Chico Ejiro’s brother Zeb, he also appeared on ETV Channel 50, currently known as ESBS.

Chiwetalu Agu is a veteran Nigerian actor and comedian. He has an estimated net worth of $800,000.

Chiwetalu Agu is married to Nkechi Agu and they have five children; three sons and two daughters together.