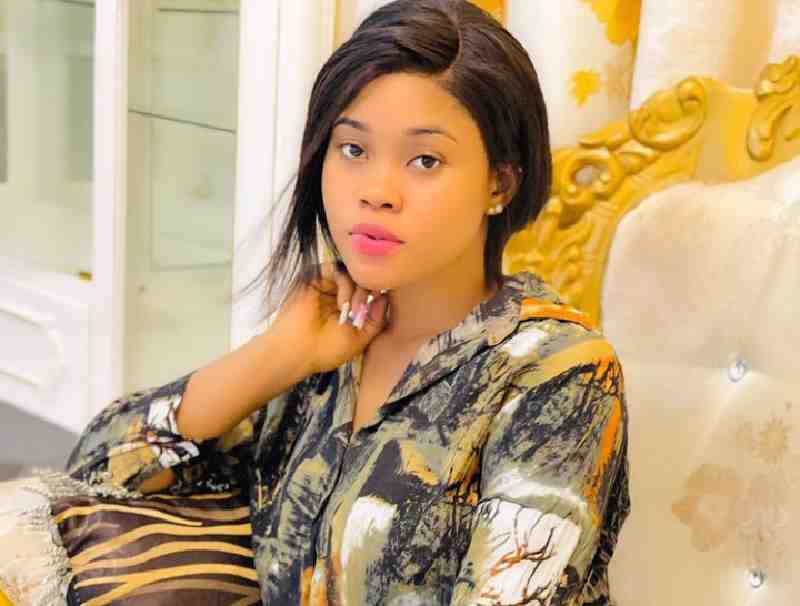 Chioma Nwaoha Blessing, born on November 2, better known as Chioma Nwaoha, is a Nigerian actress, model, entrepreneur and social media influencer. She hails from Imo State, where she grew up with her siblings; a twin sister, a brother, and another sister. She acted in the film, Water Girl.

She completed her primary and secondary education in Imo State, where she obtained her first school leaving certificate and senior secondary school certificate respectively.

She graduated from the prestigious University of Port Harcourt, Rivers state where she bagged a bachelor’s degree.

Chioma Nwaoha is a Nigerian actress, entrepreneur, and model who is beautiful and endowed with a unique style of acting.

Chioma Nwaoha’s acting career started when she was young, and she draws inspiration from top actors, including Mercy Johnson.

Her talent and creativity paved the way for her and also earned her the opportunity to work with top stars like Frederick Leonard and Jerry Williams.

Some of her movies include Water Girl, King’s Wife, Strong Feelings, and many other blockbuster movies.

The net worth of Chioma Nwaoha is an estimated $400,000. She is a versatile and influential Nollywood actress.

Chioma Nwaoha is a close friend of her fellow Nollywood colleague, Regina Daniels.

Is Chioma Nwaoha married? She is not married yet and has not flaunted any man on social media, so we assume she is still single.