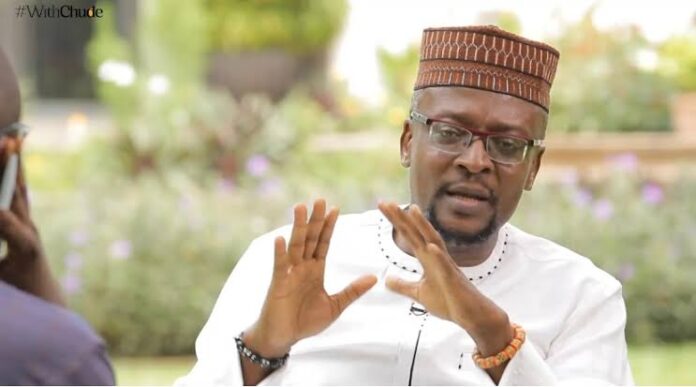 Charles Osa Igbinovia was born into a polygamous family in Benin City, Edo State, where he originally hails from.

His late mother, nee Uwaifor, was a singer and the older sister of the well-known singer Sir Victor Uwaifor.

His late father, Mr. Igbinovia, was a gifted writer who never had any of his works published.

Charles Novia obtained a Bachelor of Arts (BA) in Dramatic Arts in 1993 from the University of Nigeria, Nsukka.

The gifted filmmaker began writing when he was six years old. He is referred to as multi-talented since he possesses a variety of skills and is adept at using each one.

Charles Novia was hired by Jazzville in 1998 as the MC and stand-up comedian on staff. He took over as Jazzville’s professional singer after the original singer eventually left.

Charles Novia was a national television presenter and actor prior to becoming a film director and producer. He was a creator and cast member of the sitcom One Big Family.

His film, For Your Love, was shown at the Nigerian Film Festival in Amsterdam, one of the festivals he visited.

Battle of Love, one of his films, earned five honors at THEMA 2000.

Charles Novia’s net worth is an estimated $1 million. He has achieved success with his acting career.

Charles is happily married with kids. The names of his children has not been revealed.