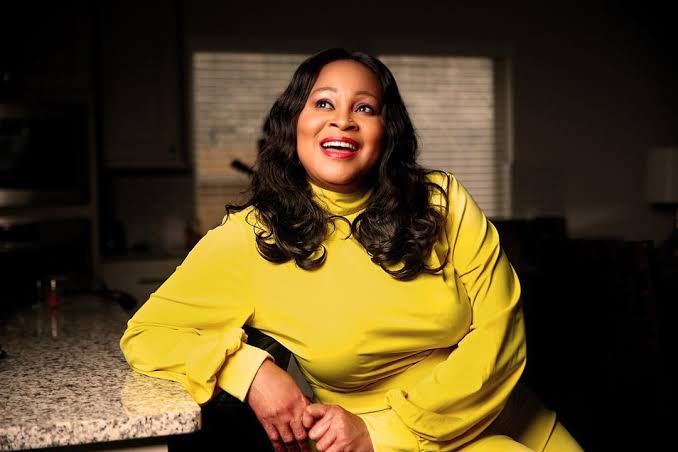 Oluwabukola Sekinat Ajoke Wright, born March 31, 1967, better known as Bukky Wright, is a Nigerian actress, businesswoman, and politician. She is the founder of B Collections, a fashion house and beauty spa. Bukky Wright is known for her role in the television series Super Story.

Bukky Wright was born in Abeokuta, Ogun State to a Muslim mother and a Christian father.

In 1996, Bukky started her acting career and has since appeared in a number of Yoruba and English-language Nollywood films, as well as Wale Adenuga‘s television series Super Story.

Bukky Wright ran for an honorable position in the Ogun State House of Assembly in 2014 on the Social Democratic Party (SDP) ticket, which was headed by the late governor Olusegun Osoba.

She has starred in several Nollywood movies including When Love Happens, Abeni, OutKast, Unforgivable, Ghetto Hood, and and many other top movies.

Additionally, she is the owner of Wright Media International, a musical label.

Some of the notable stars she has acted alongside include Patience Ozokwor, Olu Jacobs, Kenneth Okonkwo, Segun Arinze, Liz Benson, Mercy Johnson, Yul Edochie, and other top Nollywood stars.

Bukky Wright’s net worth is an estimated $1 million. She is a talented and one of the richest actresses in Nigeria.

Bukky Wright is happily married to Adewale Onitiri, and they have two sons, Wilson Amu-Wright and Ojayi Wright.

The actress became a grandmother when one of her sons welcome a child.