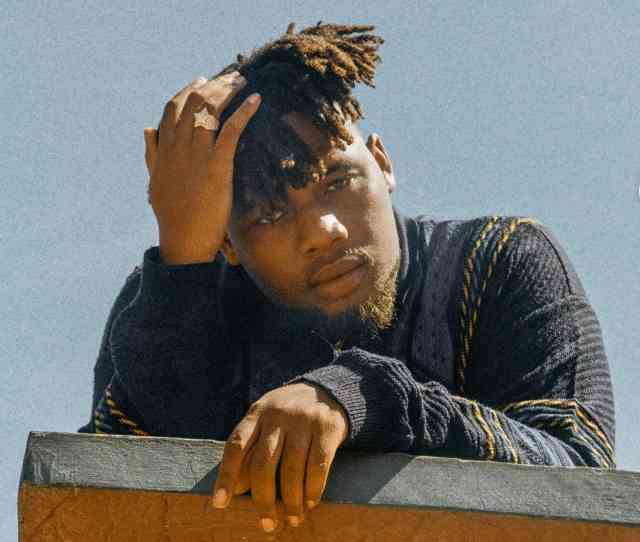 Daniel Benson, born May 19, 1997, popularly known as BNXN, is a Nigerian singer and songwriter known for delivering amazing choruses. He is a talented singer and one of the best chorus singers in the music industry with his melodious voice. Buju was born in Gbagada, Lagos State, but hails from Akwa Ibom State, Nigeria.

He came to prominence after his studio recording session went viral and caught the attention of Zlatan Ibile who gave him a verse to record.

Buju was born in Gbagada, Lagos State where he grew up with his family and siblings before he relocated to Mowe, Ogun State.

He is an indigene of Akwa Ibom State, the South South part of Nigeria, but grew up in Lagos State where he began his music career.

Buju began singing at a tender age, and he never gave up until his hard work was noticed when Zlatan saw his viral recording session on Instagram.

He has worked with top Nigerian superstars, delivering amazing verses and is regarded as the “King of Chorus“.

He was featured on Feelings by Ladipoe, a song which earned massive airplay and streamed on several digital platforms.

Under the direction of T.Y.E/EMPIRE, Buju released the extended play project Sorry I’m Late on October 27, 2021.

The Nigerian Highlife music duo The Cavemen made a guest appearance, and Steph, Perlz, Denzl, Timi Jay, and Rexxie produced the album. Vtek and Poppil mixed and mastered it.

The Sorry I’m Late tour kicked off for Buju on November 30 with his debut performance in London.

Buju headlined his first sold-out performance on December 22, 2021, which was also his first performance in Lagos, hosted at the Lagos Balmoral Convention Center.

In order to minimize misunderstanding and have more distinctive branding, Buju legally changed his name to BNXN in 2022.

The track “Finesse,” which he co-wrote with Pheelz in March 2022, peaked at number 52 on the UK’s Official Singles Chart.

He collaborated with British rapper Dave on the Jae5 song “Propeller” in July 2022. When it debuted at number 38 on the UK singles chart, the song became Bnxn’s first Top 40 single.

The Headies 2022 Next Rated award was given on Sunday at the Cobb Energy Performing Arts Centre in Atlanta, Georgia, United States, and was won by Bnxn on September 4, 2022.

BNXN who was previously known as Buju, is a talented Nigerian singer and songwriter. He has an estimated net worth of $300,000.

Buju is not yet married and has not revealed any information about his relationship. The singer is focused on building his career and getting to the top despite already reaching the spotlight.