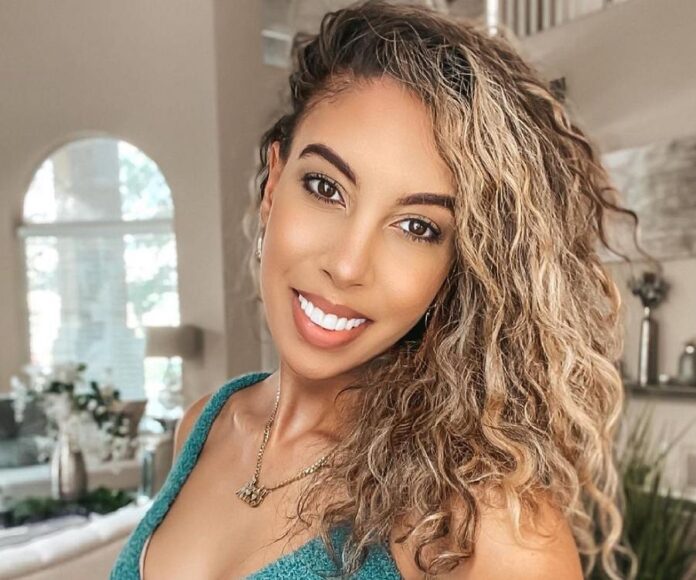 The Beverly Halls is one of the most well-liked family YouTube channels in the country with over a billion views. The success of their YouTube channel is attributed to Brooke Ashley Hall and her husband Marco Hall. She is well known for producing material in the fields of fashion, beauty, and fitness.

The American actress Brooke Ashley Hall was born on April 19, 1993. She became interested in beauty and fashion at a young age. She also developed an interest in social media and wanted to use those channels to demonstrate her abilities.

When she got married to a well-known boxer and internet celebrity Marco Hall, her popularity increased. Over a million people subscribe to their family’s YouTube channel, which was launched on July 10, 2014.

The channel has a variety of videos, including pranks, challenges, and vlogs. In addition, Brooke Ashley Hall has a separate YouTube channel called Brooke Hall where she shares cosmetics tutorials and other helpful content.

There are thousands of subscribers to the channel and she has more than 1 million followers on Instagram, where she is equally well-liked.

Brooke Ashley Hall is a super talented YouTuber, social media personality, and model with a net worth of $1 million.

Marco Hall is the husband of Brooke Ashley Hall. She has a child named Braylon Rogers, from a previous relationship. Brooke Ashely Hall and husband, Marco Hall welcomed their first child Mar’Cannon. Their second son named Caedon, was born in Januarty 2021.