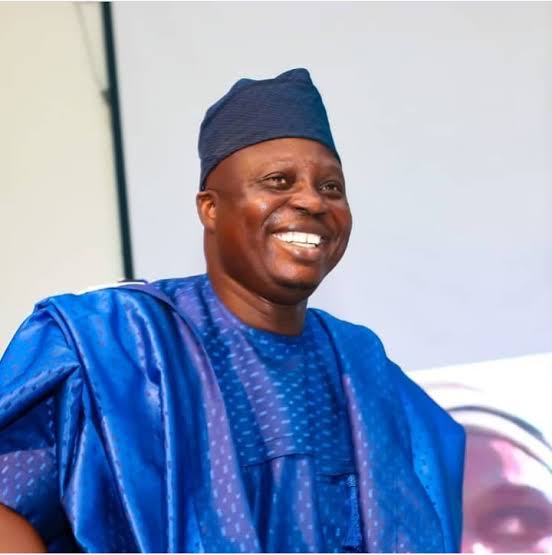 Bolaji Amusan, born October 15, 1966, better known as Mr Latin, is a Nigerian film actor, comedian, filmmaker, director and producer. He is the president of the Theatre Arts and Movie Practitioners Association of Nigeria

He started acting in 1988, switched to comedy in 1991, and earned the name Mr. Latin because Akin Ogungbe, the director of the 1992 movie 50-50, mistook his French for Latin when he heard him speaking it.

He is the CEO of Mr. Latin TV and the Mr. Latin Foundation and has produced more than 40 films, usually comedies.

After holding several local positions, he was elected president of the organization in 2018 and served as governor of Ogun State from 2006 to 2010.

Bolaji Amusan is a veteran Nigerian actor and comedian with an estimated net worth of $1 million.

Bolaji Amusan is married to Ronke Amusan. They got married in 1999, with the union blessed with two children.