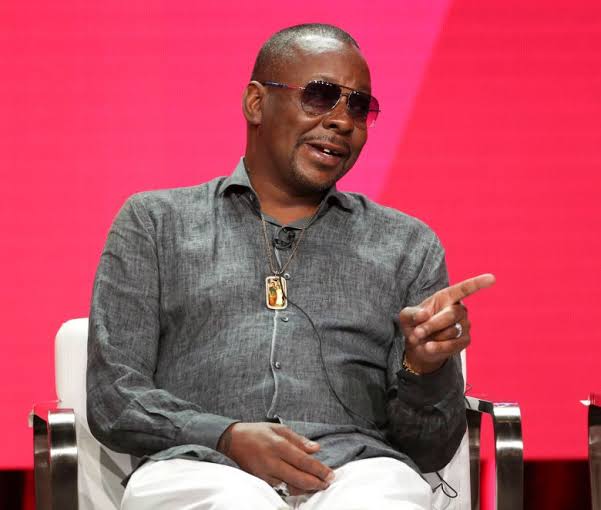 Robert Barisford Brown Sr., born February 5, 1969, better known as Bobby Brown, is a veteran American singer, songwriter, and dancer. He is credited as being one of the creators of New Jack Swing, a fusion of hip hop and R&B, along with Teddy Riley, a regular partner. From the time New Edition was formed in 1978 until his departure from the group in December 1985, Brown’s career was launched there.

One of eight children, Bobby Brown was born in Boston, Massachusetts. His father Herbert James Brown worked in construction, and his mother Carole Elizabeth (born Williams) was a substitute teacher.

Bobby Brown was raised in the Orchard Park Projects in Roxbury. When Brown was three years old, one of his childhood heroes, James Brown, was performing in Boston.

This gave Brown his first experience being on stage. The dream of becoming a singer was awakened by this performance.

Brown joined the church choir, where he discovered his vocal talent and improved it. Additionally, Prince, Marvin Gaye, Michael Jackson, and Rick James are among Brown’s musical influences.

With his second album Don’t Be Cruel (1988), which produced five Billboard Hot 100 top 10 songs, including the number one hit “My Prerogative” and the Grammy Award-winning “Every Little Step,” Brown found commercial and critical success after launching a solo career.

Two tracks by Brown were included in the Ghostbusters II soundtrack in 1989.

Several songs from Brown’s subsequent album Bobby (1992), including “Humpin’ Around,” “Get Away,” and “Good Enough,” were released. Bobby went three times platinum, although its sales did not match those of its predecessor.

Over 50 million copies of Brown have been sold worldwide. A daughter named Bobbi Kristina Brown was born to Brown and Whitney Houston, who were married in 1992. The pair became tabloid fodder due to their drug problems and personal troubles.

Brown has made appearances in the movies Two Can Play That Game and A Thin Line Between Love and Hate. In 1996–1997, he rejoined New Edition for a reunion album and tour, and he did so once more in 2005, this time with all six members.

Being Bobby Brown, a reality television program from 2005, featuring Brown and Houston. Houston divorced in 2007 after waiting two years. Houston passed away in 2012, and their daughter did too in 2015.

He had his first child at the age of 17. His partnership with Kim Ward gave birth to La Princia and Robert Barisford Brown, Jr. between 1989 and 1991.

From 1992 to 2006, he was married to singer Whitney Houston. Bobbi Kristina Brown, the daughter of the couple, was born. They split because their marriage could not tolerate his drug usage and philandering.

When Bobby Brown and Houston divorced, he started dating Alicia Etheridge. In 2012, he married Alicia. Bodhi, Hendrix, and Cassius are the names of their three children.

Bobby Brown is a popular American R&B singer, songwriter with a net worth of $2 million. He has released several songs since he came into the spotlight.