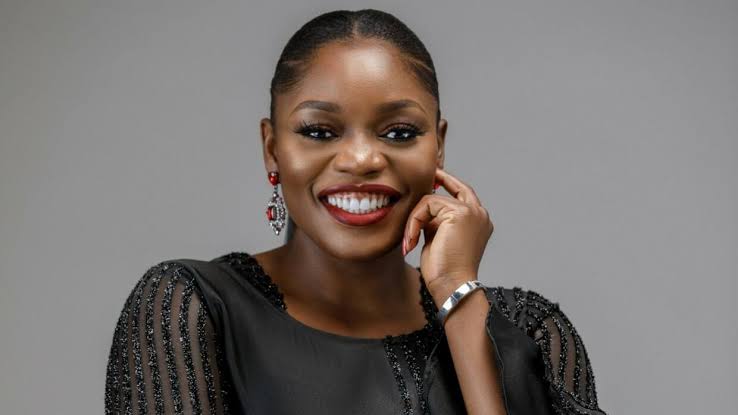 Bisola Aiyeola is a Nigerian singer, actress, and TV presenter born on January 21, 1986. She rose to fame in the 2017 edition of the Big Brother Naija show. At the 2018 Africa Magic Viewers’ Choice Awards (AMVCA), she took home the AMVCA Trailblazer Award.

5 Hidden Facts You Must Know About Bisola Aiyeola

Bisola bagged a nomination for Revelation of The Year at the City People Movie Award.

She is one of the richest and most influential actresses in Nigeria with an estimated net worth of $400,000.

According to Bisola, her father left her when she was just 3 years old. She was taken care of by her mother.

Bisola Aiyeola’s baby daddy, Malcom Olanrewaju, died at the age of 37, although they had a child together.

Bisola has a beautiful daughter, although she is not married.