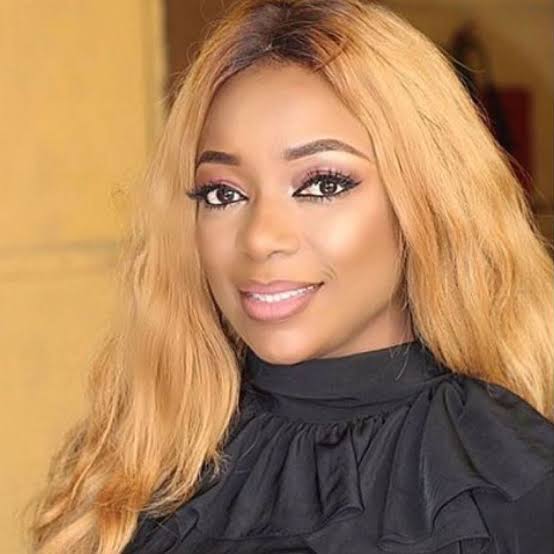 Bimbo Akintola, born May 5, 1970, is a Nigerian movie producer and actress famous for her role in the 1995 Yoruba movie, “Owo Blow.” She is the third child in a family of six children. Bimbo Akintola was born on May 5, 1970, in Lagos State, but hails from Oyo State, Nigeria.

Bimbo Akintola was born to a Yoruba parents from Oyo State on May 5, 1970. She grew up with he parents in Lagos State where he was born.

In a bid to further her education, Bimbo gained admission to the University of Ibadan where she graduated with a bachelor’s degree in Theater Arts in 1999.

Her first movie was “Owo Blow” a Yoruba movie subtitled in English, rated as one of the best Nollywood movies.

In her acting career, she has shared the screen with popular Nigerian actor Femi Adebayo.

She also starred in the 1997 movie “Out of Bounds’ alongside actor Richard Mofe Damijo.

Bimbo Akintola is one of the most famous Nollywood actresses with an estimated net worth of $850,000.

Bimbo got married to Olawale Ayoola, and they had a son together, but the couple parted ways in less than two years.

Since then she had remained single, as she prefers to be alone than be in an unsuccessful marriage.