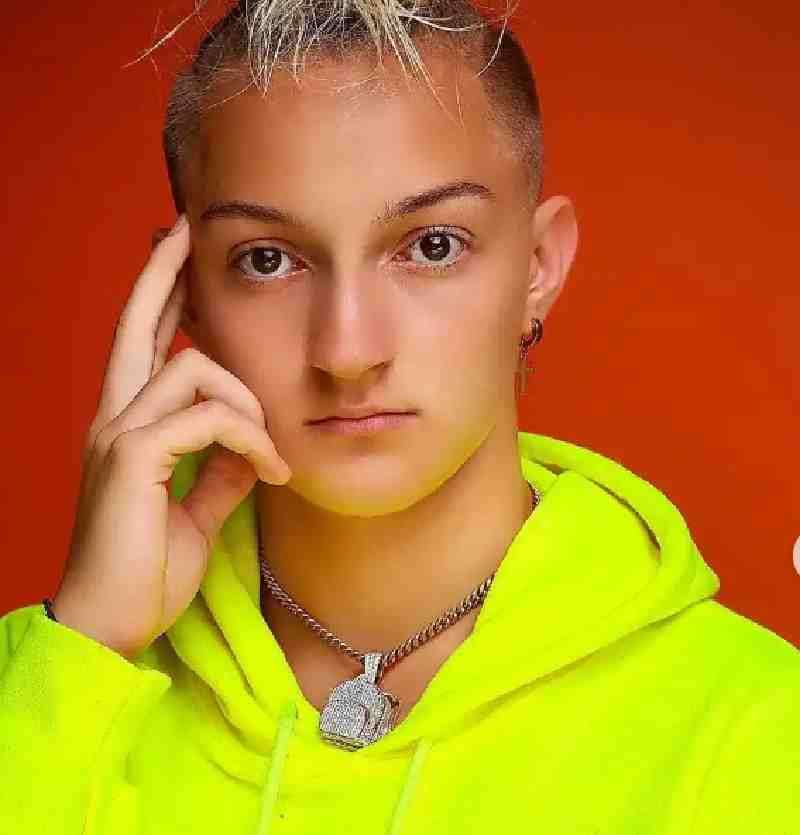 Russell Horning, popularly known as Backpack Kid, was born on December 19, 2001, and is an American rapper and singer. Backpack Kid is a teenage American rapper, dancer, and social media influencer with a popular dance style that some celebrities have performed.

Backpack Kid grew up with his younger sister, Jill, and two other older brothers in Laurenceville, Georgia, in the United States.

Backpack Kid became famous after his dance video went viral in 2016. Since then, he has worked with superstars like Katy Perry and Rihanna.

Blackpack Kid is one of the most popular celebrity teenagers in America. His net worth is an estimated $800,000.

You can reach with Backpack Kid on: