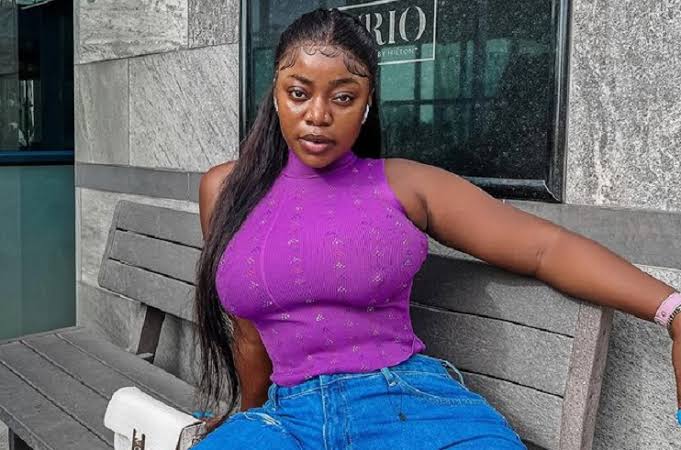 Amarachi Amusi, born July 25, 1995, and popularly known as Ashmusy, is a famous Nigerian actress, model, comedian, entrepreneur, and social media influencer. She rose to fame for her comedy skits which went viral on social media.

Amarachi Amusi who is professionally known as Ashmusy was born in Enugu State, Nigeria, on July 25, 1995.

She was born in the east and is a proud native of Obeagu Awkunanaw in Enugu, but grew up in Lagos State.

She then continued on to Madonna University, where she earned her degree in 2016.

Ashmusy got her start making comedic skits for Instagram. She also acts as a brand influencer for various Nigerian firms.

In addition to producing her comedy shows, Ashmusy became well-known for her roles in various comedy skits.

One of the major brands she has worked with as a brand influencer is Jennyglownigeria.

She has collaborated with a number of well-known online content producers and comedians, including Sydney Talker, Zicsaloma, Twinz Love, and Brainjotter.

Ashmusy is a successful businessperson who has owned “Ashmusy Empire” and “Ashmusy Hairs.”

Ashmusy is a top Nigerian actress, comedian, model, social media influencer, and entrepreneur who has a net worth of around $300,000.

As of right now, Ashmusy is single and not involved in a relationship. Ashmusy is not yet married either.