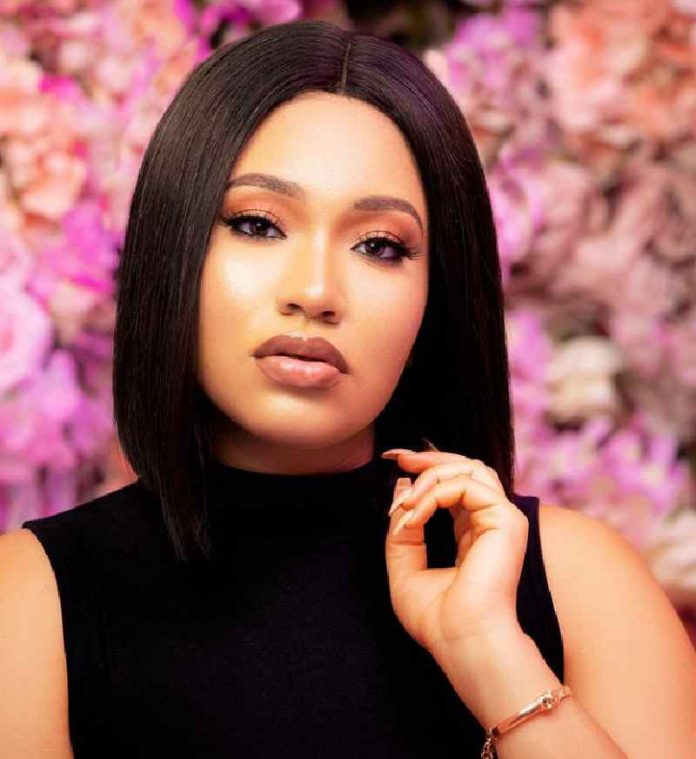 Anna Ebiere Banner, born on February 18, 1995, better known as Anna Banner, is a popular Nigerian actress, model, and brand ambassador. She is known for winning the Most Beautiful Girl in Nigeria (MBGN), which paved the way for her in the fashion industry. Anna Banner was born and raised in Bayelsa State.

Anna Banner’s career hit the spotlight in 2013 after she won the Most Beautiful Girl in Nigeria (MBGN).

Anna Banner is a beautiful Nigerian actress who is the dream of every man. She came into the limelight in 2013 after she won the Most Beautiful Girl in Nigeria beauty pageant.

The accolade earned her enormous recognition, and endorsement deals and movie roles.

The same year she was crowned MBGN, Anna contested for Miss World unfortunately for her she couldn’t take home the award as Megan Young won the prestigious award.

She has been featured in top fashion and lifestyle magazines, including House of Maliq and ThisDay Style.

In 2015, the producer of the TV series, Super Story, Wale Adenuga offered Anna a role in one of their series “Too Blind To See“.

Anna Ebiere Banner has an estimated net worth of $550,000. She is one of the influential models and actresses in Nigeria.

Anna Ebiere Banner is not yet married, but she has a daughter named “Sofia Okoli” for the Nigerian singer, Flavour.

The Bayelsa State-born model is currently single and doesn’t seem to be bothered about relationships.

Anna Banner played the role of Golibe in Flavour’s trending song “Golibe,” in which Pete Edochie starred as Flavour’s father.

Anna Banner and Sandra Okagbue were involved in an heated scandal because of Flavour.

Sandra Okagbue also got pregnant for Flavour, which prompted fans to attach her, claiming she stole Flavour from Anna.

The beautiful actress and model, Anna Ebiere Banner, has created a great impact in the entertainment industry.

She has also been involved in controversies especially for her relationship with Flavour which got her pregnant.

Anna Banner’s parents got angry after hearing the news of their daughter’s pregnancy.

The pregnancy led her out of Middlesex University because the school doesn’t accept women pregnant out of wedlock.

Thanks for reading Anna Banner’s biography, please share it and don’t forget to leave your comments.