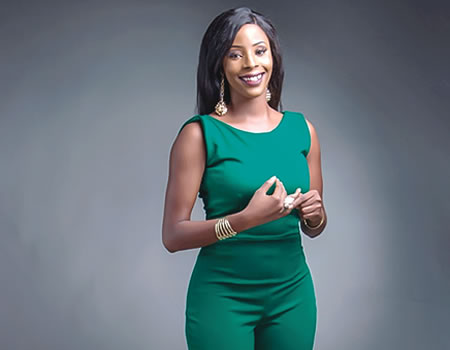 Lawal Aishat Oladunni, born May 31, better known as Aishat Lawal, is a talented Nigerian actress, movie producer, writer, master of ceremonies (MC), entrepreneur, caterer, and interior decorator. She was born in Oyo State, Nigeria, where she grew up with her parents and siblings. Aishat had her primary and secondary education in Oyo State and attended Lead City University, Ibadan, where she studied law.

Aishat Lawal is known for delivering vital roles in Nollywood movies, especially Yoruba indigenous movies, and has the ability to interpret any script she comes across.

Aishat Lawal originally hails from Oyo State, the western part of Nigeria. She was born and raised in her hometown, Oyo State, with her family. Aishat began her primary education at Adeen International School, Ibadan, where she obtained her First School Leaving Certificate (FSLC).

After her primary education, Aishat Lawal proceeded to the Federal Government College, Ogbomoso, where she obtained her senior secondary school certificate.

In a bid to further her education, Aishat Lawal had her A-levels in Ilorin, Kwara State, before moving on to study law at Lead City University, Ibadan.

Aishat Lawal also earned a Second Degree in Public Administration from the same institution to help boost her academic profile and educational background.

The talented and beautiful actress started her acting career by featuring in stage performances with popular directors like Yemi Akintokun and Taiwo Ibikunle.

Lawal Aishat came into the entertainment industry through Nollywood actor and director, Femi Adebayo‘s theatre training school, J-15 School of Performing Arts, where she refined her talent and skills in acting.

Aishat Lawal initially treated acting like a hobby until Ibikunle advised her on how to monetize her talent and be able to make a living from it. She adhered to the advice and has now become one of the best actresses in Nigeria, starring in movies such as “Blogger’s Wife.”

She came into the limelight after starring in the Yoruba movie, “Irugbin,” which earned her over 20 awards and nominations. She has also been featured in some interesting Nollywood movies, including “Fifehanmi,” “Onika Mesan,” and “Simbi Alamala.”

The net worth of Aishat Lawal is an estimated $700,000. The Nollywood actress and filmmaker has been outstanding in her career since she came into prominence. She is known for her vital roles in movies, especially Yoruba movies.

During an interview with the Nigerian Tribune, Aishat revealed that a Nigerian pastor, based in Akure once showed interest in marrying her. However, she didn’t accept the man because she was a Muslim and wasn’t ready to marry a pastor, so she asked the pastor to go and pray again.

Aishat Lawal is married to Turkey based Nigerian businessman, Tony Eddie, with the marriage is blessed with a beautiful baby girl name Zee.