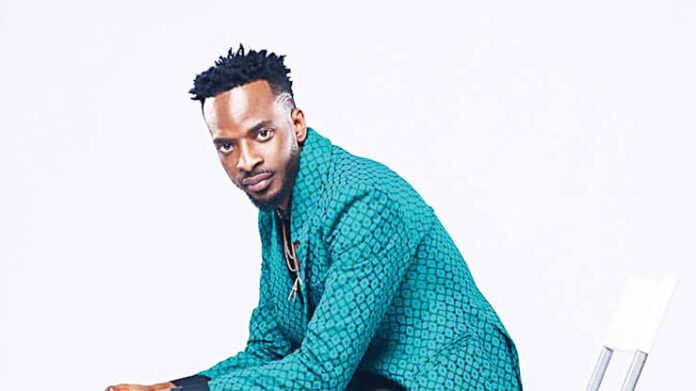 Alexander Abolore Adegbola Akande, born January 17, 1980, better known as 9ice, is a Nigerian musician, songwriter, and dancer. He is widely known for singing in the Yoruba language in his proverbial lyrics and unique style.

9ice was born into a polygamous family with five wives and nine children in Ogbomosho, Oyo State, Western Nigeria.

He grew up in the Lagos suburbs of Shomolu Bariga. 9ice had also wished to be a musician.

His parents discovered his singing talent and decided to let him pursue a career as a musician.

9ice recorded his first demo, Risi de Alagbaja, in 1996, but it wasn’t until 2000 that he released his first official solo single, Little Money.

9ice released the hit single Gongo Aso in 2008. As the song’s popularity grew, 9ice was invited to perform at the Nelson Mandela 90th Birthday Tribute concert in London, United Kingdom in June 2008.

He went on to win the MTV Africa Music Awards for Best Hip Hop Artist of the Year.

Gongo Aso won four more awards at the 2009 Hip Hop World Awards, which were held at the International Conference Centre in Abuja: Album of the Year, Artiste of the Year, Song of the Year, and Best Rap in Pop Album.

To follow up on his previous releases, 9ice released “Tip of The Iceberg: Episode 1” in 2020. He founded and runs his own music label, Alapomeji Ancestral Record.

The net worth of 9ice is an estimated $1.7 million.

9ice is a famous Nigerian singer and songwriter who has released several hit songs including his 2008 hit song, Gongo Aso.

9ice is married to his long time girlfriend, Olasunkanmi Ajala and they have children together

The singer reportedly got married to his first wife, but tye marriage wasn’t successful so he married a second wife.