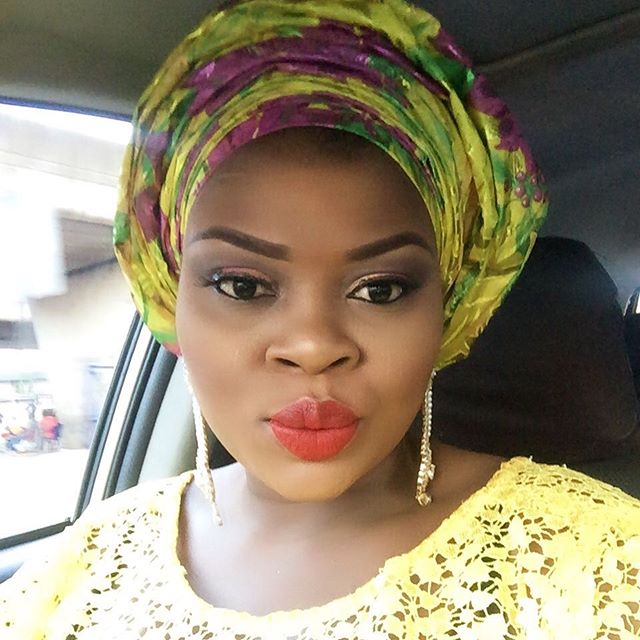 Bimbo Thomas, born September 29, is a popular Nigerian actress well known for her roles in indigenous Yoruba movies. She is one of the actresses doing well in the industry with her style of acting and ability to interpret different roles. Bimbo Thomas developed an interest in acting after she met Tayo Odueke, also known as Sikirat Sindodo, at the University of Lagos.

Bimbo Thomas was born on September 29 in Lagos State, Nigeria. Although the actress has not revealed her exact year of birth.

She bagged a degree in Creative Arts from the prestigious University of Lagos.

5 Things You Should Know About Bimbo Thomas

Bimbo is married to an undisclosed man, and they have a son together. For personal reasons, she doesn’t like flaunting her husband on social media.