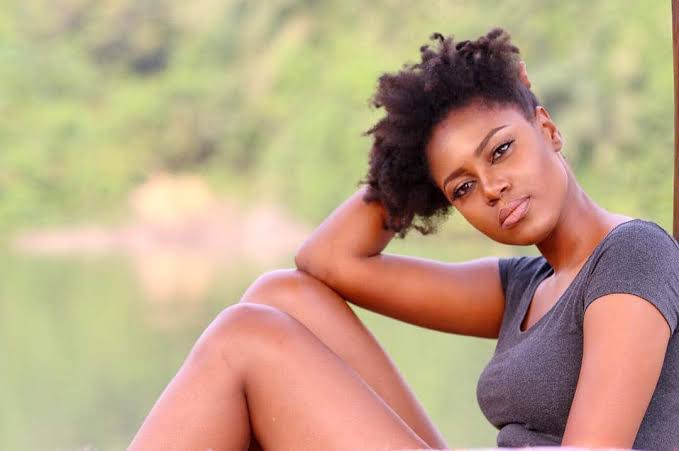 Yvonne Nelson, born November 12, 1985, is a Ghanaian actress, model, film producer, and entrepreneur. She has appeared in several Nollywood films, such as House of Gold, Any Other Monday, and Swings.

Yvonne Nelson was born in Accra, Ghana where she grew up with her siblings and parents.

She is descended from the Fante and the Ga. St. Martin De Porres School in Accra was where she began her education.

She completed a degree program in human resource management at Central University and Zenith University College during her postsecondary studies.

She received her Masters in International Relations and Diplomacy from the Ghana Institute of Management and Public Administration (GIMPA) in 2020.

Yvonne Nelson, a former Miss Ghana contestant, started her career when she went to her favorite location to watch an audition and the producer insisted she perform.

After she rejected the offer, the producer got her number and she later appeared in her first movie scene with big-screen roles in Princess Tyra in 2007 and Playboy in 2008.

In 2011, she began working in the film industry. The Price, a film she produced for the first time that year, became a success.

Additionally, in 2012 and 2013, she created Single and Married and House of Gold.

On October 29, 2017, Yvonne Nelson gave birth to a daughter with her ex-boyfriend Jamie Roberts.

The actress didn’t address the rumors of her pregnancy until she made the announcement of the birth of her daughter on the cover of WOW Magazine.

Yvonne Nelson is a top Ghanaian actress and model with an estimated net worth of $1 million. The actress has starred in several films.

The Yvonne Nelson Glaucoma Foundation was established by Nelson in 2010 to aid in spreading awareness of the condition.

She produced an all-star charity track with assistance from other Ghanaian superstars and filmed a video to promote awareness.

She also produced a video to assist spread awareness of glaucoma.

She received recognition for her foundation and acting career from GoWoman Magazine and Printex as a consequence of her charitable work, especially in the area of glaucoma.

At the “MTN Heroes of Change,” Yvonne Nelson received a special award in honor of her humanitarian efforts in the battle against glaucoma.