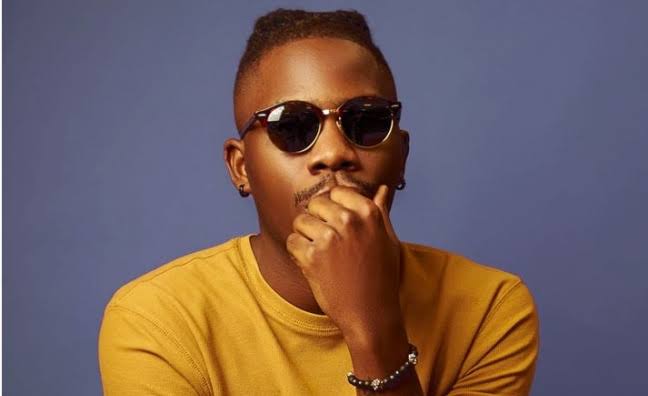 Oludemilade Martin Alejo, born January 29, 1993, professionally known as Ycee, is a Nigerian rapper, singer, and songwriter. He rose to prominence after his single “Condo,” which features Patoranking, earned him two nominations at the 2015 Nigeria Entertainment Awards.

He received his secondary education at the Nigerian Navy Secondary School in Ojo.

Ycee proceeded to the prestigious University of Lagos, where he studied and graduated with a degree in marine biology.

Ycee began his music career as an underground rapper in 2012 and Tinny Entertainment signed him to a record deal.

He took a brief break from music after being admitted to the University of Lagos due to his academic commitments.

In May 2015, Ycee released the critically acclaimed song “Condo,” which was nominated at the 2015 Nigeria Entertainment Awards for Best Collaboration of the Year and Best Music Video of the Year.

He released the hit single “Jagaban” on July 20, 2015 with Olamide lending out his vocals on the remix.

Ycee received additional exposure after being nominated for Revelation of the Year at the 2015 MTV Africa Music Awards.

Ycee has appeared on notable records to help break upcoming artists over the course of his career and since his rise to prominence.

He appeared on records that helped break his label mate Dapo Turbuna’s “Nothing” Remix in 2016, before going on to create a joint EP with her (Late Night Vibrations).

Ycee also appeared alongside Dapo Tuburna and Karma on Arosino’s Big Man Doingz. Some speculate that it was his way of giving back to emerging artists, as he had previously received such impact from Olamide on his remix to Jagaban, his breakthrough single.

The net worth of Ycee is an estimated $2 million. The rapper, singer and songwriter has amassed wealth through his music.

Ycee is currently in a serious relationship with a lovely young lady, but he has not revealed her identity to the public. This is because he prefers to keep his romantic relationships private.

Despite being rumored to be in a relationship with some ladies, the rapper has not cleared air about the flying rumors and doesn’t seems to care much about relationship.