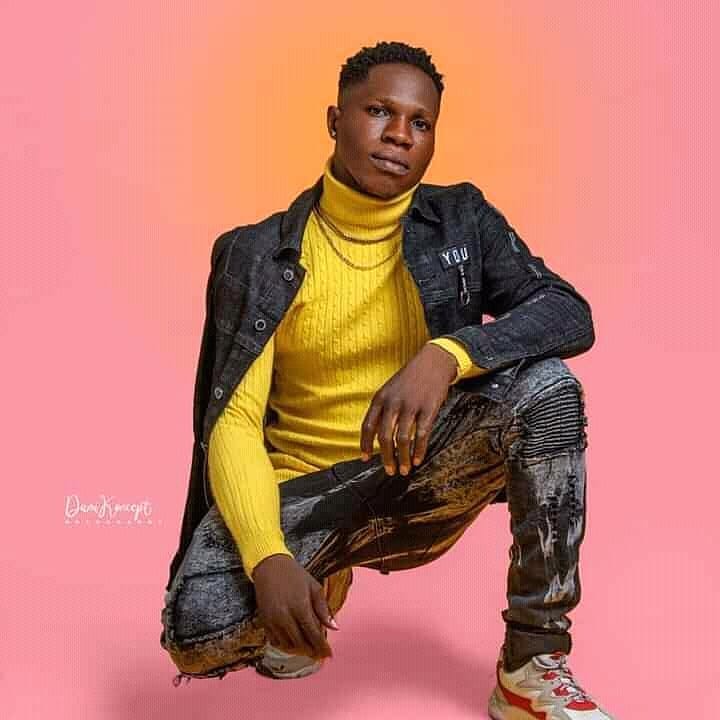 Wisekid is a Nigerian rapper, singer, and songwriter who gained popularity after he released Lasgidi Made, a replica of Wizkid’s album.

Wisekid was born on October 20, in Lagos State Nigeria.

Wisekid began his career in 2018 when he released several singles, including Gimme Love, Isabella, Monika, Connect Me, and others, but he wasn’t popular.

He came into limelight in 2020 after he made a replica of Wizkid’s Made in Lagos album. He titled his album Lasgidi Made.

Wisekid is a fast-emerging singer who caused a stir on social media with his name and album.

His net worth is not known yet.