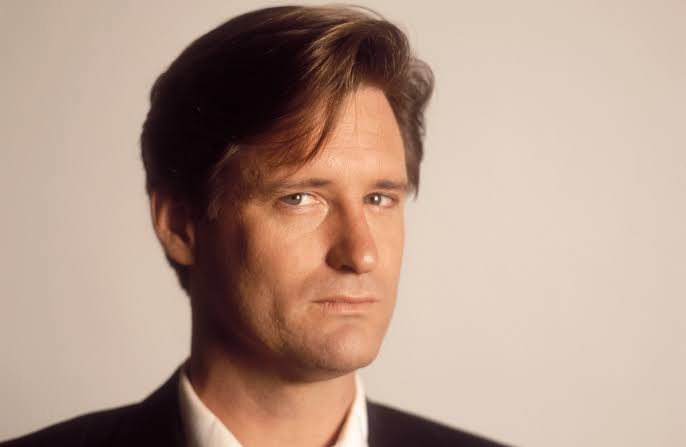 William Pullman, born December 17, 1953, is a popular American actor and television personality. He rose to prominence for his role in his first film, Ruthless People, which was released in 1986. Pullman then starred in Spaceballs, The Accidental Tourist, Sleepless in Seattle, While You Were Sleeping, Casper, Independence Day, Lost Highway, and Lake Placid.

William Pullman was born to the family of James Pullman, a doctor, and Johanna (née Blaas), a nurse in Hornell, New York.

The University of Massachusetts Amherst eventually awarded him a Master of Fine Arts degree.

He was an adjunct professor at Montana State University’s School of Film and Photography in Bozeman, Montana, where his students encouraged him to pursue acting roles, and he taught theater at SUNY Delhi.

William Pullman mostly collaborated with theater organizations in the New York and Los Angeles areas in the 1980s.

In the Danny DeVito and Bette Midler-starring movie Ruthless People, he played the leading man for the first time.

The lead in Spaceballs (1987), The Serpent and the Rainbow (with Zakes Mokae), and While You Were Sleeping were among other significant movies (1995).

He portrayed the American president in the science fiction movie Independence Day from 1996.

A year later, he voiced Korso in the animated post-apocalyptic movie Titan A.E. and had a significant role in Lost Highway (1997).

The Grudge and Scary Movie 4 are a couple of his more recent productions. He also appeared in the musical Newsies with Christian Bale.

Pullman and Mercedes Ruehl co-starred on Broadway in Edward Albee’s play The Goat, or Who Is Sylvia? from February 2002 to September 2002.

It received the 2003 Pulitzer Prize for Drama in addition to the 2002 Drama Desk Award for Outstanding New Play and the 2002 Tony Award for Best Play.

For the 2002 Drama Desk Award for Outstanding Actor in a Play, Pullman was a nominee.

He played Dr. Richard Massey in the miniseries Revelations and at New York’s off-Broadway Second Stage Theatre in Edward Albee’s play Peter and Jerry, for which he was nominated for a second Drama Desk Award for Outstanding Actor in a Play in 2008.

William Pullman is a popular American actor and television personality with a net worth of $20 million.

When Pullman was 21 years old, he fell during a play rehearsal and hit his head, losing feeling in his left elbow and his sense of smell.

He loves the Buffalo Bills very much. In Montana, close to the hamlet of Whitehall, where he resides part-time, he co-owns a cattle ranch with his brother.

On May 14, 2011, he received an honorary doctorate from Alfred University, where he also serves on the board of trustees.

He was awarded an honorary doctorate by Montana State University, where he had previously worked, in 2018.