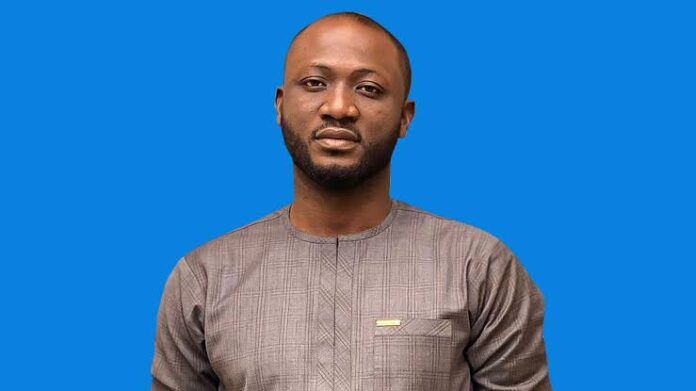 Dr Uzee Usman Adeyemi, born November 11, 1986, better known as Uzee Usman, is a Nigerian actor and film producer. He is best known for his films: Voiceless, Mustapha, and Oga Abuja. Uzee Usman joined Nollywood in 2003 as a make-up artist.

Uzee Usman Adeyemi was born in Kaduna, Kaduna State, and is a native of Kwara State.

Prior to moving on to study special effects in South Africa, he earned two degrees in political science and English language from the University of Abuja and University of Jos.

Dr. Uzee Usman started his profession as a makeup artist in 2003 and started making movies in 2013.

Since then, he has created award-winning works in both Kannywood and Nollywood, such as Oga Abuja, which won the 2013 City People Entertainment Awards’ Best Hausa Movie of the Year.

He received an Honorary Doctorate from Iheris University Togo in 2021.

Uzee Usman is not yet married and not in a relationship. He has debunked rumors of getting married in a secret wedding.