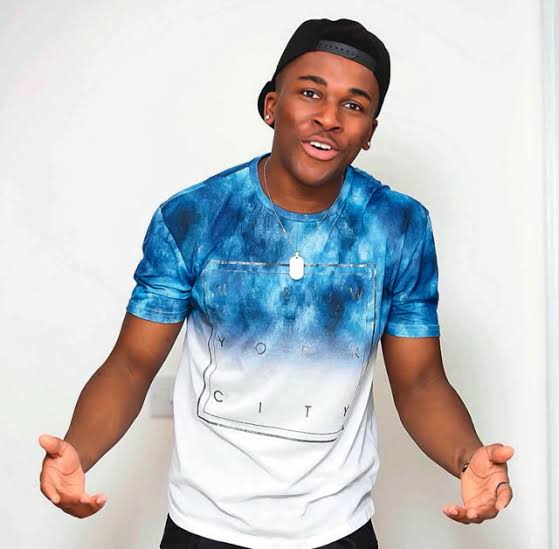 Ereme Abraham, born July 28, 1992, professionally known as Twyse Ereme, is an Instagram comedian, content creator, YouTuber, and social media influencer known for his unique style of comedy skits. He is from Edo State, Nigeria, and the only child of his parents. Twyse rose to fame with his comedy skits in which he plays different roles alone.

Twyse Ereme is a Nigerian native of Edo State who was raised in Ibadan. Twyse resided in the United Kingdom.

After his primary education, he proceeded to Federal Government College for his secondary school education.

He is a graduate of Annamalai University, Chennai, India with a bachelor’s degree in Graphics Design and Animation. 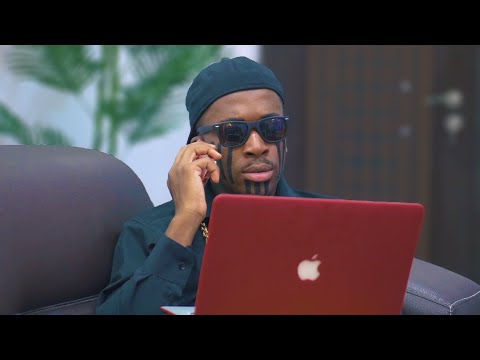 Twyse Ereme became known in the industry after his comedy skit “My Mum slapping a pan on my maid in the kitchen” was shared by KraksTV and Aphrican Ape.

Twyse is known for his series “Twyse and Family” which is filled with crazy characters and all the members of Twyse family.

Twyse is a comedian in addition to being a singer and rapper who spends his free time recording his songs.

Twyse and Family is a reflection of a typical Nigeria home with him playing all the roles but the different character which makes him the most creative comedian.

Twyse Ereme is one of the best content creators in Nigeria with his net worth estimated at N600,000.

The creative actor who likes to draw lines on his face in his comedy skits has endorsement deals with SureBet, Orijin, and other big brands.

Twyse has not revealed the identity of his girlfriend so we assume he is still single. He is not yet married.