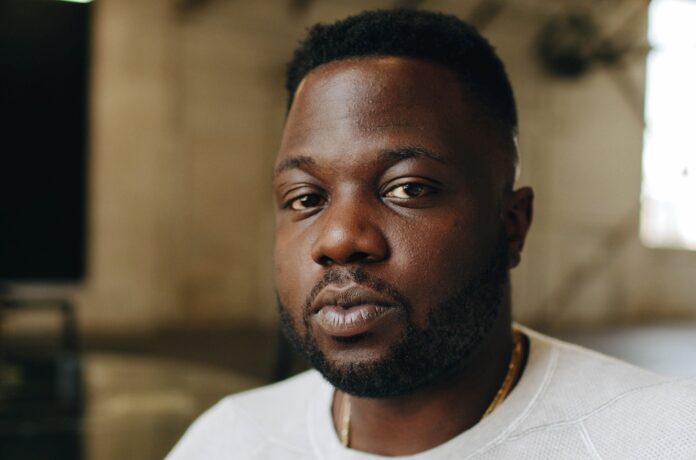 Let’s see Tunji Balogun biography with all the relevant information about the Nigerian record executive.

Tunji Balogun has made an impact in his career as a music executive while working with Def Jam.

Balogun came into prominence in August 2021, after he took over as the chairman of American record label Def Jam.

Balogu is the founder of Keep Cool, an RCA imprint.

Tunji Balogun attended Pomona College in 2004 during which he was still chasing his career in music.

After his graduation, he worked as a marketing intern at Warner Brothers Records.

Tunji Balogun’s career began when he was hired as an assistant at Warner Brothers Records after his internship program.

Tunji Balogun is known for his ego and talent in signing top artists. He played a key role in the signing of popular artists, including Childish Gambino, Brockhampton, Khalid, Bryson Tiller, SZA, and Cozz.

Balogun also held an A&R position at Interscope, where he had the opportunity to work with artists signed through Bad Boy Entertainment and Shady Records.

He has worked with Keyshia Cole, Kendrick Lamar, ScHoolboy Q and other top artists.

Paul Rosenberg resigned in February 2021 due to the label’s inability to sign new stars after Justin Bieber and Logic.

What is Def Jam?

Def Jam is an American record label founded by Rick Rubin and Russell Simmons in 1987. The label has grown to become one of the biggest record labels in the music industry.

Tunji Balogun is a Nigerian American music executice with an estimated net worth of $10 million.