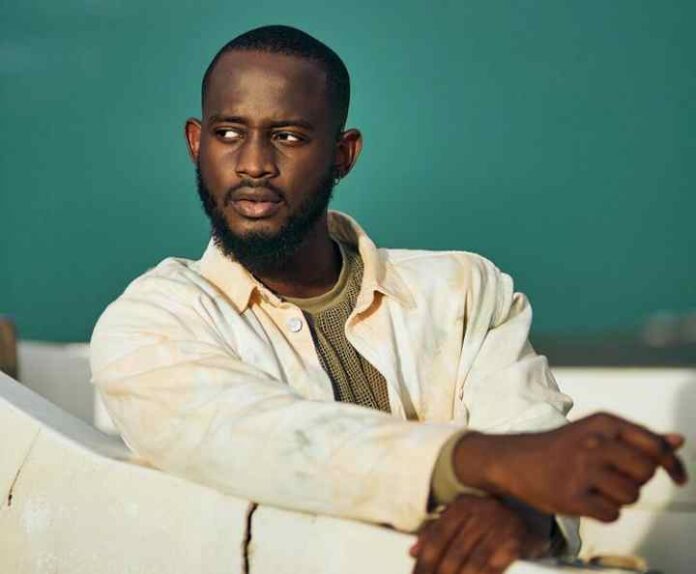 Temisan Emmanuel Ahwieh, born October 16, 1993, better known as Taymesan, is a Nigerian actor, media presenter and comedian. He came into the spotlight after he released Teawithtay, a one-minute video where he shares life experiences while infusing humor online. Temisan Emmanuel is known for creating content that is widely accepted by the audience due to his creativity.

Taymesan was born and raised in Warri, Delta State, in the southern part of Nigeria.

Taymesan Emmanuel originally hails from Warri, Delta State, in the southern part of Nigeria where he was born.

He attended the University of Lagos, where he obtained a diploma in law and a degree in history and strategic studies.

Taymesan began his career as a model and graced magazine covers and editorials.

He has appeared in several movies, including The Fate of Alakada and Smart Money Woman.

He has anchored major events such as The Future Awards Africa and has worked with top brands such as Zenith Bank, FCMB, and Uber.

Taymesan Emmanuel is a Nigerian comedian, actor and content creator. He has an estimated net worth of $200,000.

Temisan Emmanuel is currently single, not yet married and doesn’t have a girlfriend. The talented actor and comedian hasn’t say anything about his love life.