Ikechukwu Eric Ahiauzu, born January 6, 1989, better known as Ric Hassani, is a popular Nigerian singer, songwriter, and entrepreneur, best known for his 2017 song “Ony You.” He rose to prominence in 2013 after he posted a video on YouTube which garnered thousands of views.

He was born and raise in Port Harcourt, Rivers state where he started his primary education before he proceeded to Gruntvig International Secondary School, Ob in Anambra State for his secondary education.

He was admitted to Covenant University, Ota, Ogun State, where he graduated with a degree in Economics.

He also holds a Masters Degree in Energy Economics and Policy which he obtained from the University of Surrey, United Kingdom.

The parents of Ric Hassani, Prof Augustine and Prof. Blessing Ahiauzu were both lecturers. His father served as the Vice-Chancellor of the Rivers State University of Science and Technology where he spent eight years in office.

The singer grew up with his parents, who were supportive of his music career even while he was still in school.

Ric started singing at a tender age but took it serious during his days at the University when he started performing in local events.

His rise to spotlight came in 2012 when he took his career professionally and in 2013, he posted his video on YouTube which gained more than 75,000 views.

In 2021, Ric released a controversial song “Thunder Fire You” a song which was trending and got the attention of National Broadcasting Commission (NBC), who banned the song from radio stations.

Ric Hassani is not yet married and has not revealed any information about his current relationship. He was rumoured to be in a relationship with singer Waje, but the singer debunked the claims. 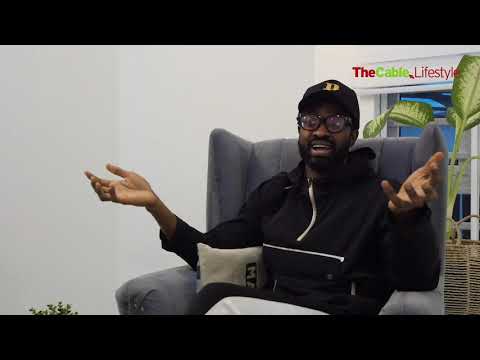 The net worth of Ric Hassani is an estimated $600,000, making him one of the influential Nigerian singers. Ric has proven himself as one of the best in the industry.

Thanks for reading. Please share and don’t forget to read Guchy biography and net worth with facts about the female singer.