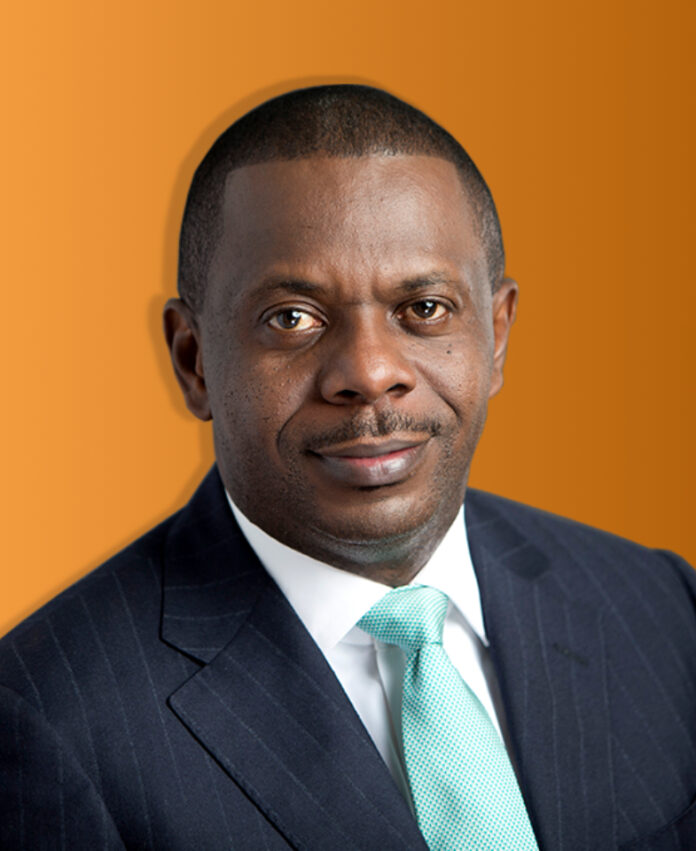 Pastor Poju Oyemade, born May 8, 1968, is a Nigerian clergyman, founder and senior pastor of The Covenant Nation, which is headquartered in Lagos State. His church is one of the popular churches in Lagos State with five services, and he is regarded as one of the most influential pastors in Nigeria.

Pastor Poju Oyemade was born into a devoted Christian in the Southwest region of Nigeria where he grew up with his siblings and had his early education.

He attended the International School Ibadan (ISI). After obtaining his SSCE, he gained admission to study at the prestigious University of Lagos.

Poju Oyemade began his ministerial journey while he was still studying at the University of Lagos (UNILAG).

Pastor Poju Oyemade became a born again at a young age while being mentored by people like Bishop David Oyedepo and Chris Tunde Joda.

Pastor Poju established the Covenant Christian Center on March 30, 1994, with the blessings of Bishop David Oyedepo who was present in Yaba, Lagos.

The church was renamed The Covenant Nation in 2020 from Covenant Christian Centre. The pastor explained to the congregation as he made the adjustment that the movement had expanded from a “centre” to a “country” of priests.

Pastor Poju Oyemade also conducts a television program called “Insights for Living” that airs on Silverbird, Channels television, and Revelation Channel in an effort to spread the gospel to more people around the world (UK).

He also holds seminars relating to different topics such as business, marriage, faith, and finance.

Pastor Poju Oyemade is a famous Nigerian pastor and the founder of The Covenant Nation. His net worth is an estimated $500,000.

Toyin Oyemade is a media entrepreneur who has worked on the creation of a number of notable documentaries as well as programs including Moments With Mo and NdaniTV.