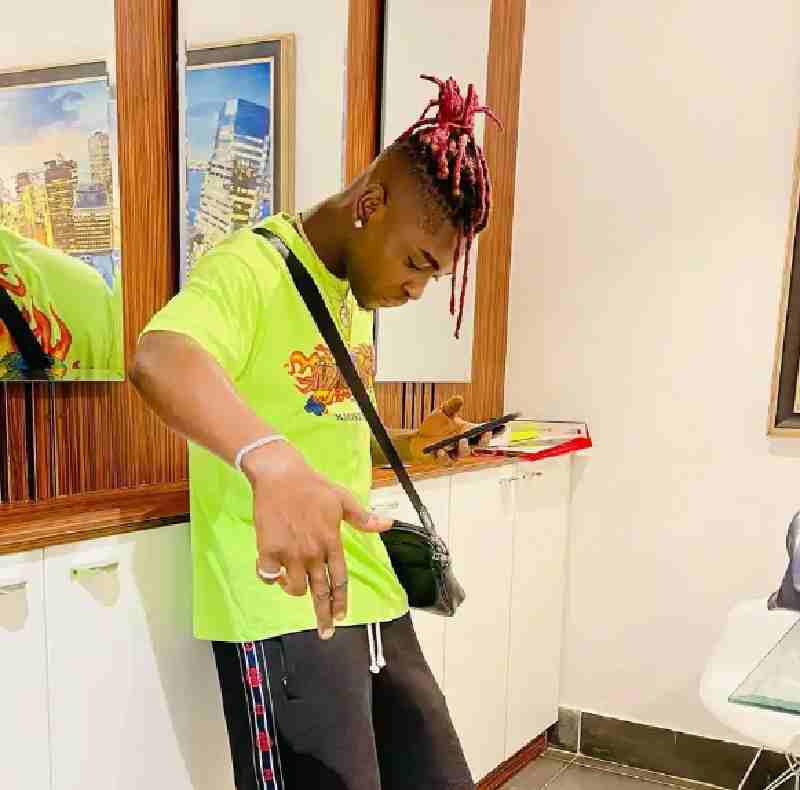 Ibrahim Oladapo Lawal, popularly known as Papisnoop, born on March 21, is a fast-rising Nigerian singer and songwriter currently signed to Zanku Records. He came into the spotlight after Zlatan Ibile spotted and signed him to Zanku Records alongside Jamopyper and Oberz.

After releasing “The Hustle,” Papisnoop started working in music professionally. The rapper, who is adored for his flawless flows and musical taste, didn’t let his fans down when he released “Ibadi,” a song that also included Zlatan Ibile, the head of his new record company, in the same year.

2019 saw the release of “If To Say,” Papisnoop’s second single, which featured “Bella Schmurda,” undoubtedly one of the hottest dance artists right now.

Since his invasion, Papisnoop has established himself as a rising star among Nigerian musicians.

Another song that established Papisnoop’s standing in the Nigerian music scene was his 2019 hit “Through Da Streets,” for which he created a stunning visual.

Papisnoop is known for his popular song “Unripe Pawpaw” and many other songs that are widely accepted by fans.

Zlatan Ibile signed him to his record label, Zanku Records, the label which houses artists like Oberz and Jamo Pyper.

He is one of fast-rising artists making wave in the music industry with bright talent.

You can reach Papisnoop through: