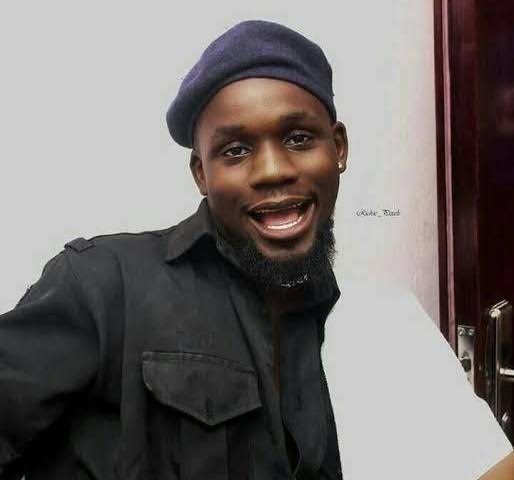 Jubril Ọládàpọ̀ Gbadamosi, born December 21, 1993, popularly known as Officer Woos is a Nigerian comedian, actor, content creator, and YouTuber. He is well-known for acting as a police officer alongside fellow comedian Broda Shaggi. Officer Woos is a talented superstar who came into the comedy industry and created a niche for himself.

Officer Woos was born into the family of Alhaja Romoke Bilikis Gbadamosi, in the South Western part of Nigeria.

He completed his primary and secondary education before proceeding to the University of Lagos where he graduated with a degree.

Officer Woos graduated from the University of Lagos in 2018. He joined a drama group called “Stage Addict,” created by Broda Shaggi, while studying at UNILAG.

After Broda Shaggi featured him in his comedy skits, Office Woos came into the limelight. He has become one of the most sought-after actors.

In his comedy videos, Woos is always in police uniform with his partner Broda Shaggi and Comedian Small Stout.

He was also among the cast in the Kayode Kasum-directed movie, Love is Yellow.

As an entrepreneur, Officer Woos launched his own merchandise in 2020, ‘GOD NO GO SHAME US’ hoodies.

Officer Woos is a famous Nigerian comedian and actor. He has an estimated net worth of $500,000, making him one of the richest comedians in Nigeria.

Officer Woos bought himself a brand new Lexus SUV in November 2021. The car reportedly cost millions of Naira, although he had not revealed the price.

Officer Woos is not yet married. Unlike other celebrities who flaunt their partners on social media, Woos has not given us anything to believe that he has a girlfriend.

Officer Woos is single currently and hopes to get married at the right time with the right person.