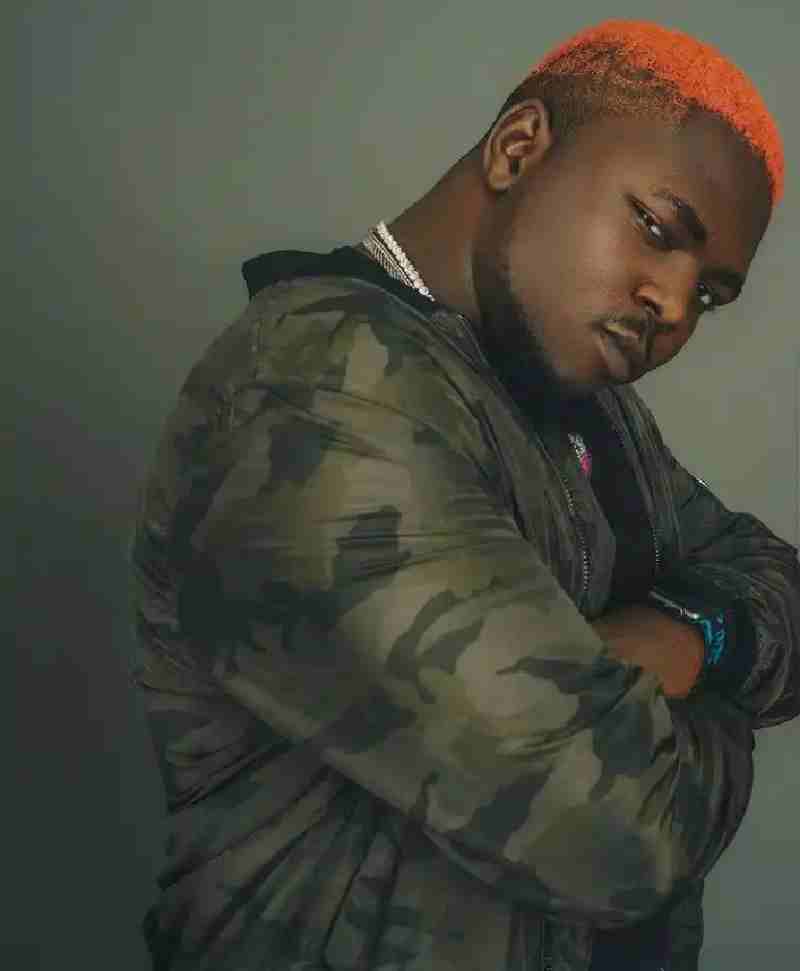 Oni Olayinka, born October 5, 1995, popularly known as Oberz, is a fast-rising Nigerian singer and songwriter. He was born in Lagos State but originally hails from Ogun State, Nigeria. Oberz is signed to Zanku Records owned by Zlatan Ibile alongside Jamo Pyper and Papisnoop.

Oberz was born on October 5, 1995, in the southwest region of Nigeria.

The renowned musician reportedly spent his formative years in both Lagos and Ogun State.

Along with fellow Afrobeat singer, Kizz Daniel, he received a degree from the Federal University of Agriculture in Abeokuta.

Oberz is a fast-rising Nigerian singer and songwriter, signed to Zanku Records.

Oberz has several songs, making him one of the prominent singers in Nigeria.

Oberz rise to spotlight after he was announced as a new member of Zanku Records with a new single “Suffer”.

He is the self-acclaimed King Of ALL Vibez (KOAV), with his unique style of afrofusion.

Oberz is undoubtedly one of the wave of the moment singers with an estimated net worth of $100,000.

You can reach him on social media through:

Thanks for reading Oberz biography, please share on your favorite social media channels.