Noble Chibuzor Igwe, born on February 10, 1079, better known as Noble Igwe, is a Nigerian blogger, fashion model, entrepreneur and social media influencer. He was born in Aba, Abia State, where he grew up. He is the founder of 360 Group, which houses other businesses, including his entertainment website 360nobs.com.

He graduated from the prestigious University of Nigeria, Nsukka, and later proceeded to Pan African University. 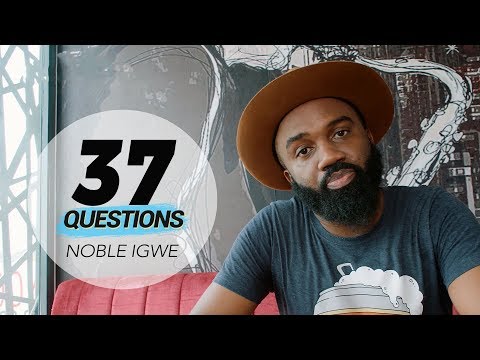 Noble Igwe is a popular Nigerian blogger and social media influencer. If you haven’t read Noble Igwe’s biography, there are facts you need to know about the blogger.

When it comes to counting the top bloggers in Nigeria, Noble Igwe is certainly on the list, having created a great impact in the media with his blog.

He is an entrepreneur with so much love for fashion that he started modeling, sharing stunning photos on his Instagram page.

Noble Igwe is a popular content curator, fashion model and entrepreneur with an estimated net worth of $1.5 million.

Noble is married to Chioma Otisi, and the union has been blessed with two beautiful children. The couple tied the knot on June 11, 2016.

Thanks for reading, please share and don’t forget to check out Bella Disu biography, with all the information you need to know about Mike Adenuga’s daughter.