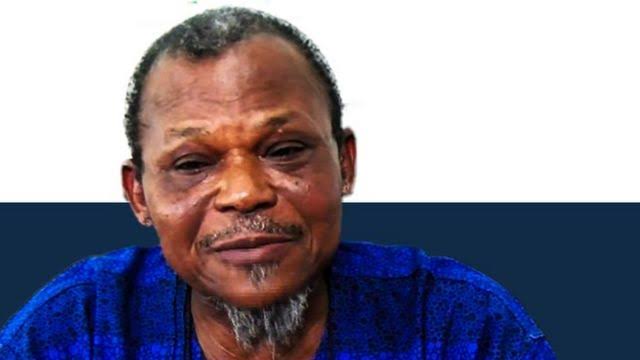 Here is the biography of Ndubuisi Kanu, the former Nigerian military officer and State Governor.

Ndubuisi Kanu served the country during his regime and is recognized for his efforts in the nation.

Ndubuisi Kanu was born in Ovim village in Isuikwuato, Abia State where he hails from.

He fought for the Biafran side in the Nigerian Civ War and was appointed to Murtala Muhammed’s Supreme Military Council in 1975.

Ndubuisi Kanu is a native of Ovim village in Isuikwuato, Abia State where he was born and raised.

Ndubuisi Kanu attended Methodist Primary School in Enugu before he joined the navy in 1962 and traveled to India for cadet training.

He held the positions of Personnel, Logistics and Training during his Naval days and fought in the Nigerian Civil War for the Biafran forces.

As a lieutenant commander he was appointed a member of Murtala Muhammed’s ruling Cabinet, the Supreme Military Council in July 1975, under military president Olusegun Obasanjo.

Ndubuisi Kanu was married three times and had ten children. He married Chief Mrs. Gladys Kanu (nee Uzodike) from 1993 until his death.