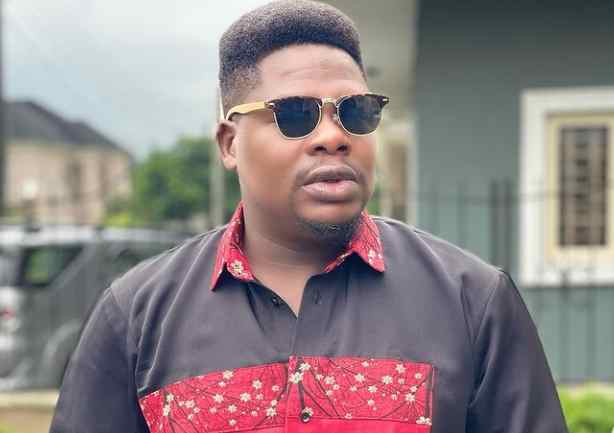 Debo Adedayo, born May 3, 1993, popularly known as Mr Macaroni, is a Nigerian comedian, actor, activist and content creator. He is widely known for his Instagram comedy videos where he plays the role of a sugar daddy. Mr. Macaroni is one of the richest comedians in Nigeria with his unique style of comedy and content creation.

Adebowale David Ibrahim Adedayo, an Ogun State native, popularly known as Mr. Macaroni was born in Ogudu, Lagos in May 1993 to a family that was upper middle class, Islamic, and Christian.

He was raised in the Magodo neighborhood of Lagos and went to Tendercare International Nursery and Primary School, which is presently located in Magodo, Isheri.

He attended Babcock University High School for his secondary school after finishing his primary education. He was admitted to Lead University, Ibadan in 2009 to pursue a law degree there, but during his second year he was forced to withdraw due to the university’s lack of accreditation.

However, because of his outspoken personality and constant advocacy for justice, he was forced to leave before graduating.

Mr. Macaroni made the choice to pursue his acting profession rather than his schooling after leaving Cotonou. He played little parts in a couple of comedies and movies, but his parents pushed him to finish school.

This time, he made the decision to pursue his first love—theatre arts—and was accepted to enroll in a course at the Afe Babalola University in Ado Ekiti, Ekiti.

Due to different circumstances he was prevented from finishing his schooling. He got admitted to Redeemer’s University Nigeria in Osun State in 2013, and in 2018 he ultimately graduated with a degree in theater arts and film studies.

Debo Adedayo began his career in Nollywood before he ventured into Instagram comedy skits.

He has appeared in a few movies and soap operas while he was in Nollywood, but decided to start his own comedy due to a lack of roles in Nollywood.

His comedy videos always reflect on events and real issues in Africa. He mostly plays the role of a sugar daddy, dashing girls with huge amounts of money.

Mr. Macaroni is one of the richest Nigerian comedians, with an estimated net worth of $1 million.

Mr Macaroni is not yet married. He has not revealed anything about his marriage life.

He is a big fan of Cristiano Ronaldo, the Portuguese star player who currently plays for Manchester United.

Debo Adedayo has been active in the End SARS movement. He was arrested by the Nigerian police on Saturday, February 13, 2021, at Lekki Toll Gate during the on-going #OccupyLekkiTollgate protest.

On October 20, 2021, during the End SARS memorial, Mr. Macaroni was spotted alongside Falz among the protesters.