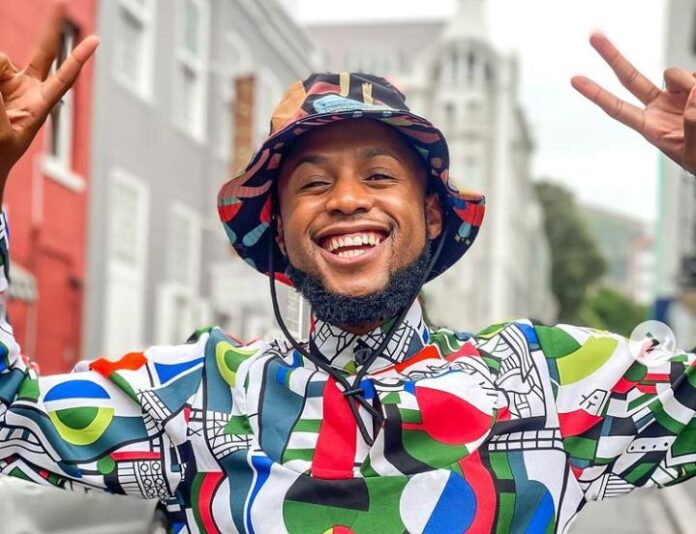 Here is Mohale Motaung biography with all the relevant information you need to know about the public figure.

If you a fan of Mohale Motaung, there are untold facts you never knew which you will find in this post.

Mohale grew up under the care of his parents, Sechaba and Lebo Motaung, with his sisters, Palesa Kwanite and Motheo Motaung, who have been supportive of his career.

He was born in Kibler Park, Johannesburg, Gauteng where he grew up with his parents and siblings.

He studied Marketing and Economics at the Institute of Marketing Management (IMM) in South Africa.

Mohale Motaung started acting when he was young and still in school.

He came into spotlight after he earned a role in the popular TV series, Shuga in February 2019.

Mohale Motaung is a popular South African actor with an estimated net worth of $400,000.