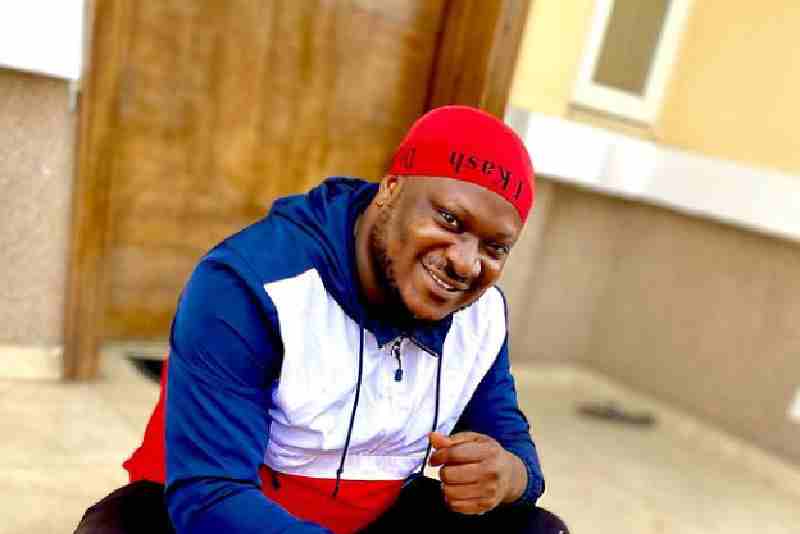 Mbam Uche Henry, born on June 15, 1988, known professionally as MC Makopolo, is a Nigerian comedian, content creator, Instagram influencer, and MC known for his prank videos. He began his professional career in 2009, working as a presenter with Harvest FM Makurdi.

Mbam Uche Henry popularly known as MC Makopolo was born on June 15, 1988, in Kaduna State but hails from Ebonyi State.

He is a graduate of Agricultural and Environmental Engineering from the University of Agriculture, Makurdi, Benue State, Nigeria.

MC Makopolo is a comedian who has made people proud, laugh, and forget their sorrows.

Despite the high number of comedy skits on Instagram, MC Makopolo comes into the industry with his unique style of comedy and pranks.

MC Makopolo’s career started as a news correspondent with Harvest FM Makurdi in 2009 before he got a job at Radio Benue as a presenter.

Before this, he had been doing stand-up comedies and MCing on several occasions since April 2007.

MC Makopolo earned the title “King of Pranks” due to his funny and heartbreaking prank videos.

MC Makopolo has an estimated net worth of $300,000. He is one of the influential comedians in Nigeria, especially with his prank videos earning him fame.

MC Makopolo is not in a relationship right now and is currently single. MC Makopolo has not yet been married.